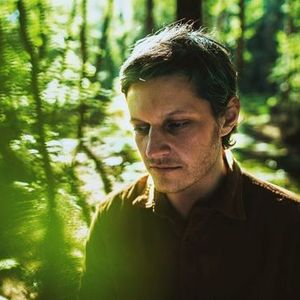 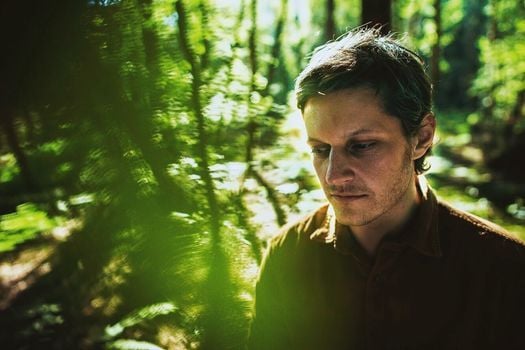 Inspired by the folk revivalists of the 60s, a sixteen-year-old Sam Brookes began to write and perform while training as a gilder in his late father’s workshop. By his mid-twenties, Brookes had begun to receive serious critical recognition and his sophomore album, Kairos, was acclaimed by The Independent as one of the stand-out records of the year, tipped for a Mercury Prize nomination and received support from the likes of Dermot O’Leary on BBC Radio 2. With over 5 million plays on Spotify, it is fair to say that those who know his music, love his music… and those who don’t, are about to.

Brookes is reminiscent of Tim Buckley as he glides between the lower and upper registers of his four-octave range. His pure voice, evocative lyrics and soaring melodies have made him a rising figure in the alt-folk scene. Now in demand as a vocalist and collaborator, the long list of artists Brookes has worked with includes Scott Matthews, Lucy Rose, Newton Faulkner and Basement Jaxx.

Tickets for Sam Brookes can be booked here. 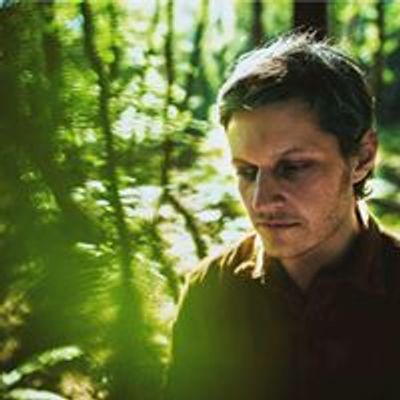