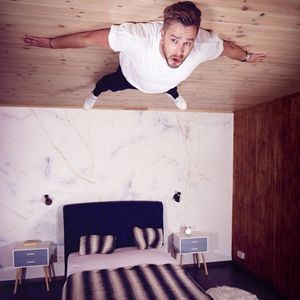 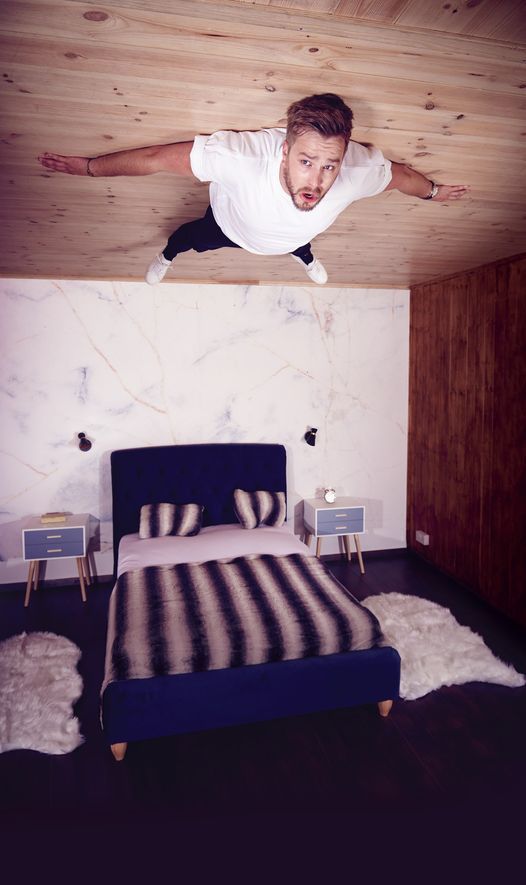 Due to incredible demand, Iain Stirling (Love Island and Taskmaster) has added extra dates to his nationwide tour ahead of hitting the road this spring.

After selling out his 2018 smash hit U OK HUN? X and two consecutive Edinburgh Fringe runs in advance, Failing Upwards is set to be the hot ticket of the year. Book early to avoid disappointment.

Do you ever wonder how people manage to be normal? Iain does. So much so he’s written a brand new stand-up show about it. Join the ‘star of comedy’ (The i) as he explores his inability to function in the most basic of public settings, social media’s constant pressure to “live your best life” and that one time a man stole his shoes.

Currently heard on screen bringing his iconic voice to the first ever winter Love Island, Iain can also be seen hosting the fourth series of his hit comedy gameshow Iain Stirling’s CelebAbility (ITV2). He starred in his own Comedy Central Live special which launched the last series and has been seen on The Comedy Bus, Drunk History and Russell Howard’s Stand Up Central (all Comedy Central), Virtually Famous (E4), Russell Howard’s Good News and Sweat the Small Stuff (both BBC Three) and Fake Reaction and Safe Word (both ITV2).

You may also like the following events from The Gulbenkian:

Also check out other Comedy Events in Canterbury.
Tickets 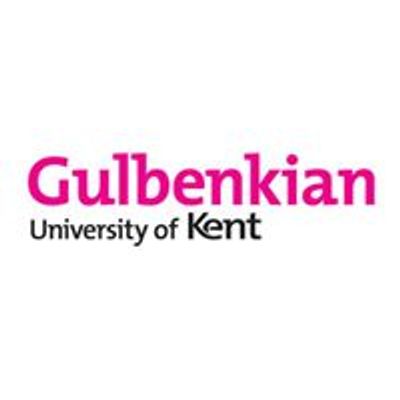 The Gulbenkian
Follow Contact
About The Host: Dynamic #arts centre committed to developing, inspiring & curating ideas & emerging talent, with creative empowerment of #children & young people at its core.
Website Link: www.thegulbenkian.co.uk
Are you the host?
Nearby Hotels The Gulbenkian, Canterbury, United Kingdom
Report a problem ?