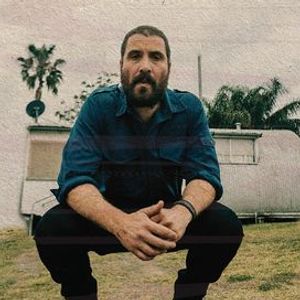 Acclaimed Australian singer-songwriter William Crighton returns with his new single, ‘This Is Magic'. ‘This Is Magicʼ is the follow up to Crightonʼs powerful ‘Your Countryʼ (feat William Barton & Julieanne Crighton) released earlier this year, and the second track to be lifted from his forthcoming third studio album, due out in 2021.

“William Crightonʼs new tune defies physics. It manages to walk a tightrope between relaying a powerful and serious message while also using disarming nostalgia and good humour, all the while being as catchy as hell. Iʼm not sure how he does it….itʼs Magic” - Henry Wagons, Double J

Since the release of his 2016 critically acclaimed self-titled debut, William Crighton has established himself as one of Australiaʼs foremost contemporary songsmiths and performers. Darkly majestic follow-up Empire (2018) was named Album of the Year by Hoodoo Gurusʼ Dave Faulkner in the Saturday Paper, while Midnight Oil drummer Rob Hirst has sung the praises of Crightonʼs deeply resonant, ineffably Australian vocal delivery; a nod to his roots in the NSW Riverina, Wiradjuri Country.

Crighton has performed and been reviewed as a highlight at major festivals both in Australia and across the world including “BluesFest”, “WOMAD”, “Woodford Folk Festival”, “Tonder Festival” (Denmark), “BoomTown” (UK), “Winnipeg Folk Festival” (Canada) and “Cambridge Folk Festival (UK)” as a result of this as well as good support from streaming services such as Spotify and his own live shows, Crighton continues building a dedicated band of followers. He has also toured with Lukas Nelson & The Promise of the Real, Missy Higgins, CW Stone King, Dan Sultan and The Beach boys. In 2020 Crighton also represented Australia as part of Global Music Match.

2020 was going to be Crightonʼs biggest international touring year including his Glastonbury Festival debut. “Weʼve been working really hard over there and had a lot planned, but so did everyone. Weʼre lucky in Australia to have dodged the worse of it to date, and Iʼm grateful that my family and I are here."

You may also like the following events from The Street Theatre:

Tickets for William Crighton: This is Magic can be booked here. 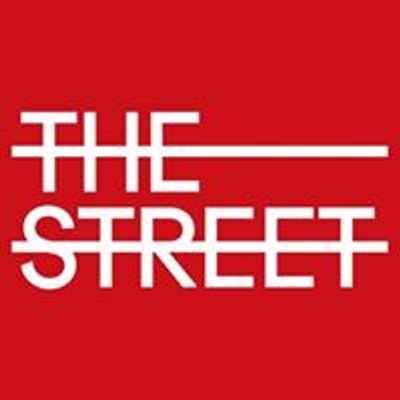 The Street Theatre
Follow Contact
About The Host: The Street Theatre is Canberra’s leading theatre company and creative producer dedicated to contemporary performance.
Website Link: http://www.thestreet.org.au/
Are you the host?
Nearby Hotels The Street Theatre, 15 Childers St, Canberra, Australia
Report a problem ?