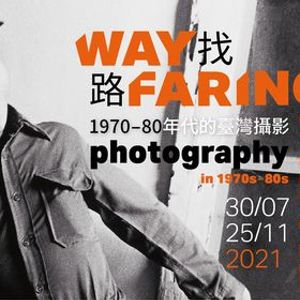 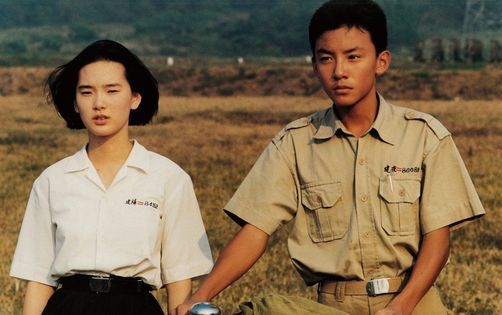 
A classic of the Taiwan New Wave, in A Brighter Summer Day Edward Yang explores social and cultural conflict in 1960s Taiwan through a period teen drama. Set in 1962, the film is based on a real teen murder case, which Yang recalled from his youth: Si’r is a teenage boy who is forced to attend night school after failing an exam, much to the dismay of his bureaucrat father who fears the negative influence of gang members in such remedial classes. Soon Si’r has to navigate tense gang politics and adolescent love, through episodes of anxiety, betrayal and revenge that erupt into serious violence and run-ins with the law. But Yang also reveals the drama and dysfunction in Si’r’s family, as his father is demoted following police interrogation, and his brother faces crippling debt. Like other classic examples of the Taiwan New Wave, *A Brighter Summer Day* is a layered narrative that manages to recuperate historical violence and fading internationalism of 1960s popular culture; while also poignantly reflecting themes such as adolescent melancholy, social expectations and failed authority, which have spoken to audiences well beyond Taiwan.


Note: We are pleased to be able to present a rare screening of the Yang’s original, full-length version in its entirety, with a short intermission at 12:30-13:00.
A Brighter Summer Day is presented as part of the Wayfaring: Photography in 1970s-80s Taiwan exhibition public program.

You may also like the following events from Australian Centre on China in the World:

Tickets for Special Screening: A Brighter Summer Day 牯嶺街少年殺人事件 can be booked here.