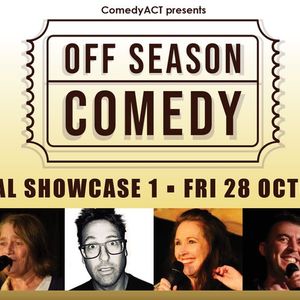 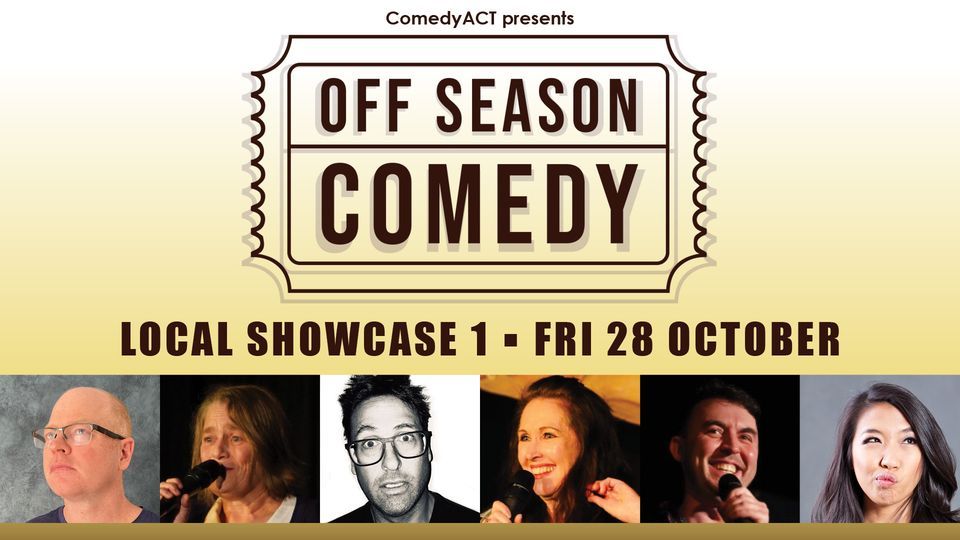 Sarah Stewart – A midwife who will entertain you with her reflections on life. And if you wet yourself laughing, don’t worry, Sarah can help you with that!

Jeremy Smith – My kids tell me I’m not funny, but don’t take their word for it, come and see for yourself… that they’re wrong I mean, I’m very funny. Who are you going to believe a pair of primary school kids or someone with an arts degree from a reputable online university. If my kids told you to jump off a cliff would you do it? Hope to see you guys there.

Jacqui Richards – After listening to other peoples problems for years, Jacqui has decided it’s time for you to listen to hers. Whatever you’ve been through she’s been through it too, and she understands. Despite many of her jokes revolving around death, dysfunction and her general dislike for practically everyone, people describe her as surprisingly upbeat!

Grant Follett – Grant Follett has appeared in sold out shows at the Canberra Comedy Festival in the (frankly) quite distant past.

Katrin Praseli – ACT Raw Comedy 2021 State Finalist, loves doing standup because she is too broke to see a therapist. This way, she can vent to an audience for free! And… You get to see a woman navigating adulthood having an identity crisis on stage. Fun!
Please be advised that filming and audio recording will be taking place at this show.

Presented by Comedy ACT as part of Off Season Comedy.

You may also like the following events from Comedy ACT:

Tickets for Off Season Comedy - Local Showcase 1 can be booked here.