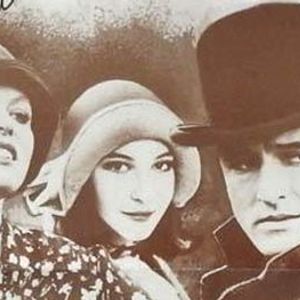 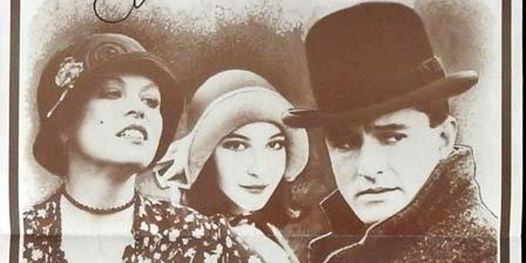 A stylish and captivating view into Australia’s early crime history.

If we’re talking about 1920s Australian gangsters, it’s hard to go past Squizzy Taylor. He was Australia’s first true gangster whose notoriety far surpassed his diminutive stature. He was the title character of Underbelly: Squizzy , the 6th and final series of the Australian reality crime franchise, and featured in the earlier Underbelly: Razor.

This 1982 rendition of the notorious gangster’s exploits, directed by Kevin James Dobson, is the Bonnie and Clyde of Australian cinema. Little-known actor David Atkins shines in the lead role, bringing the diminutive but dangerous criminal to life on screen, while Jacki Weaver shows why she has become one of the leading stars of Australia’s film and television industry. Ticket includes a drink on arrival.

Screened at the National Archives in the Parliamentary Triangle in association with Underworld: Mugshots from the Roaring Twenties , a travelling exhibition from Sydney Living Museums.

This program is presented in line with COVID-19 regulations and guidelines.

You may also like the following events from National Archives of Australia:

Tickets for Film screening: Squizzy Taylor can be booked here.