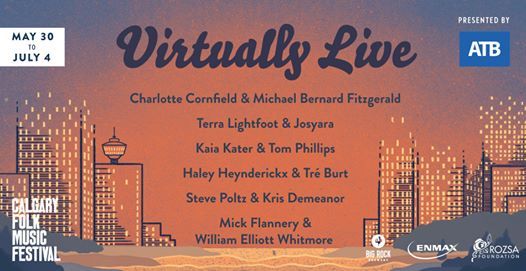 The series kicks off May 30 with the hook-filled lyrics of singer-songwriter and local treasure Michael Bernard Fitzgerald plus Charlotte Cornfield’s contemporary contemplative, funny and heart-wrenching tunes.

You may also like the following events from Calgary Folk Music Festival:

Tickets for Virtually Live presented by ATB can be booked here. 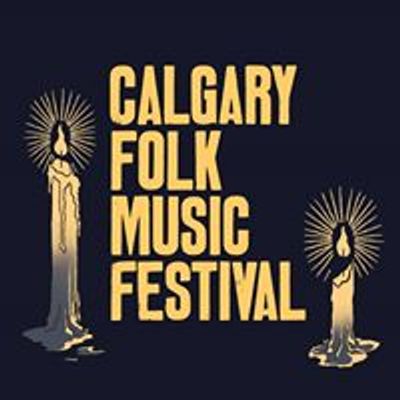