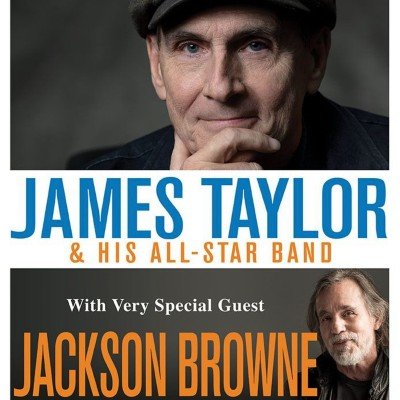 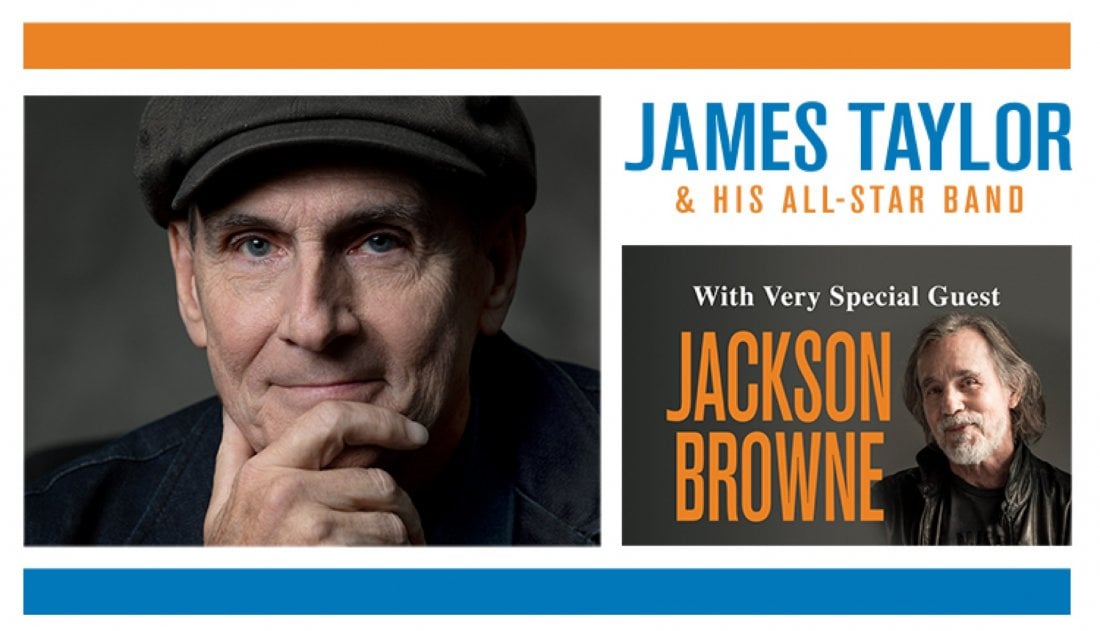 James Taylor will be on tour this 2021 year with Jackson Browne and the duo is scheduled to perform live at their concert that takes place on May 7th 2022 at the venue Scotiabank, Saddledome in Calgary, Alberta Canada. If you're a fan of classic rock music these are shows that you do not want to miss.