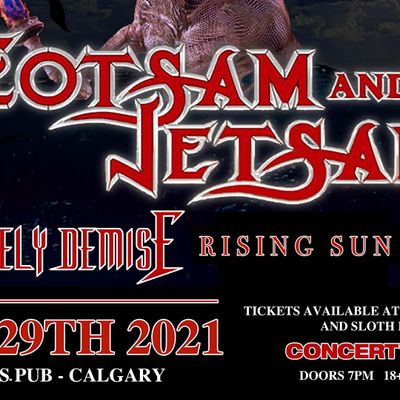 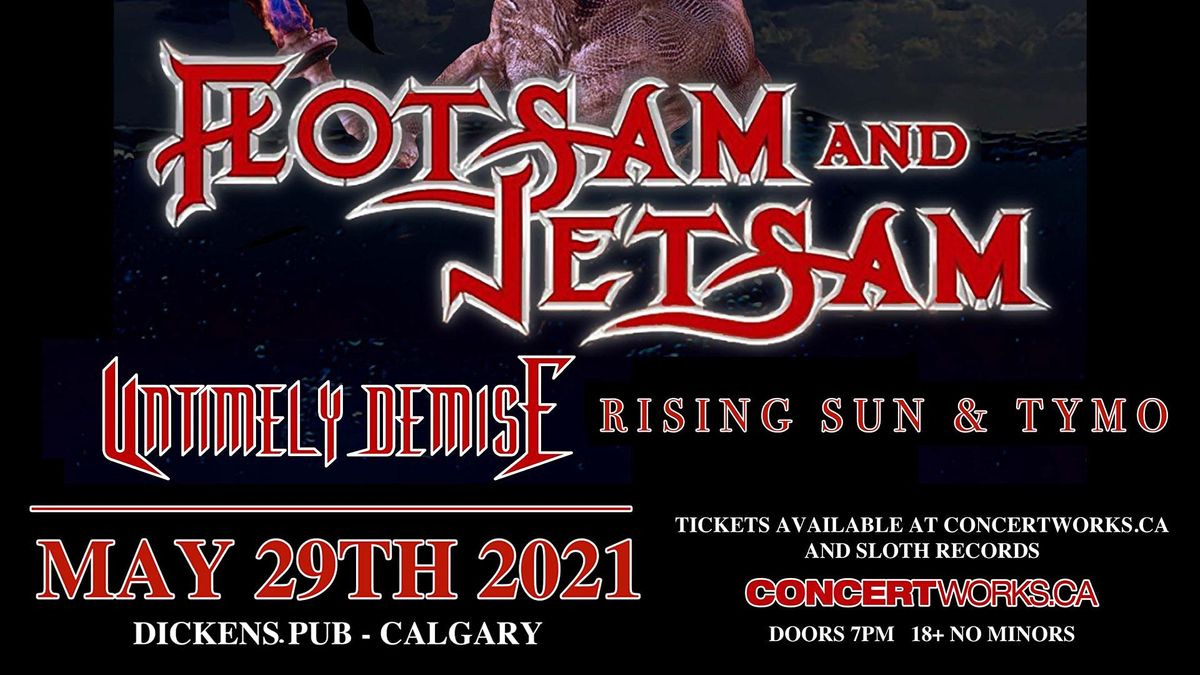 Long-running thrash metal act Flotsam and Jetsam rose up in the '80s along with a wave of thrash groups that would define the genre in its earliest form. Formed in Phoenix, Arizona, the band went through several variations before solidifying in 1985 with the release of two demo tapes that led to a 1986 debut album, Doomsday for the Deceiver. Original bassist Jason Newsted would leave the band shortly after the release of that album to join Metallica, but the band would soldier on through the '80s, '90s, and beyond, recording over a dozen albums and staying true to their thrash roots as the years burned on.

The Thrash/Death-Metal band 'Untimely Demise' was formed in April 2006 in Saskatoon, Saskatchewan by brothers Matthew and Murray Cuthbertson. The group is making their mark on the metal music scene by incorporating the influences of genre-leaders Megadeth, Death, Arch Enemy, Testament, Exodus, and so forth into an ambitious package that places a paramount focus on guitar-work and musicianship.

You may also like the following events from ConcertWorks: 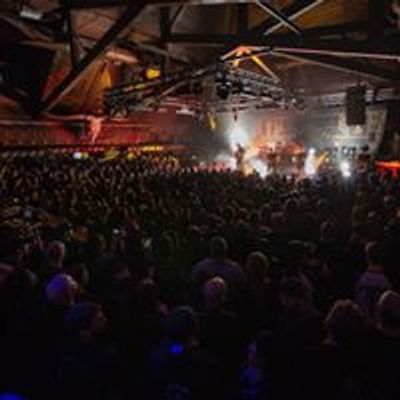