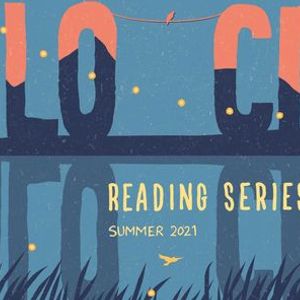 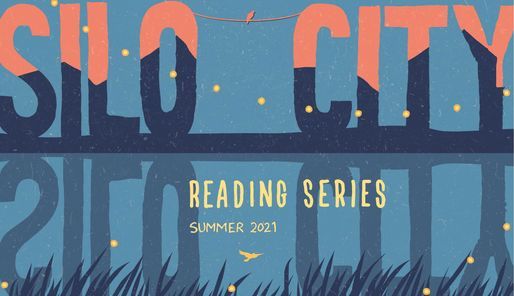 PETER GIZZI is the author of Now It’s Dark (Wesleyan, 2020); Sky Burial: New and Selected Poems (Carcanet, UK 2020); Archeophonics (Finalist for the National Book Award, Wesleyan, 2016); In Defense of Nothing: Selected Poems 1987-2011 (Wesleyan, 2014); Threshold Songs (Wesleyan, 2011); The Outernationale (Wesleyan, 2007); Some Values of Landscape and Weather (Wesleyan, 2003); Artificial Heart (Burning Deck, 1998); and Periplum (Avec Books, 1992). He has also published several limited-edition chapbooks, folios, and artist books. His work has been translated into numerous languages and anthologized here and abroad. His honors include fellowships from The Rex Foundation, The Howard Foundation, The Foundation for Contemporary Arts, and The Guggenheim Foundation. He has twice been the recipient of The Judith E. Wilson Visiting Fellowship in Poetry at the University of Cambridge.

LAURA MARRIS is a writer and translator. Her writing has appeared in The New York Times, The Believer, The Yale Review, The Volta, The Point, and elsewhere. Her work has been supported by a MacDowell Colony Fellowship and a Daniel Varoujan Award. Recent translations include Albert Camus’s The Plague, a biography of Antonio Gramsci called To Live Is to Resist, and Geraldine Schwarz’s Those Who Forget , which was shortlisted for the 2021 French-American Foundation Translation Prize. She teaches creative writing at the University at Buffalo, and she is currently at work with Alice Kaplan on a book of essays called States of Plague: Reading Albert Camus in a Pandemic.

SHILPA RAY is a singer-songwriter from Brooklyn, NY. She has been compared to everyone from Blondie, Nick Cave, and Ella Fitzgerald, and has even opened for Elvis Costello in this wonderful paradise called Buffalo. For those who are really in the know, she has a sound that is all her own. Shilpa Ray is grateful to have survived the pandemic and can’t wait to scream her head off in a silo.

ADAM ZYGLIS is the Pulitzer Prize-winning editorial cartoonist for The Buffalo News. His cartoons are internationally syndicated and have appeared in many publications around the world, including The Washington Post, USA Today, The New York Times, and Los Angeles Times. His work has also appeared in magazines such as The Week, Time, and MAD Magazine. In 2013 he won the Clifford K. and James T. Berryman Award, given by the National Press Foundation. In addition to winning the Pulitzer Prize in 2015, he has been awarded several National Headliner Awards, the Grambs Aronson Cartooning with a Conscience award, and The Overseas Press Club’s Best Cartoon award. He has also served as president of the Association of American Editorial Cartoonists. He is currently working on his book, You Know You’re From Buffalo If….

Just Buffalo Literary Center
Follow Contact
About The Host: Just Buffalo Literary Center’s mission is to create and strengthen communities through the literary arts. We believe in the love of reading, the art of writing, and the power of the literary arts to transform individual lives and communities.
Website Link: http://www.justbuffalo.org
Are you the host?
Nearby Hotels Silo City, 85 Silo City Row, Buffalo, NY 14203, Buffalo, United States
Report a problem ?