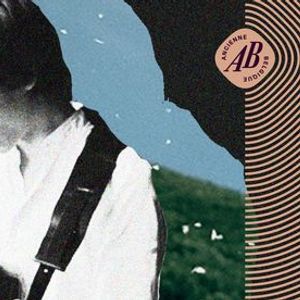 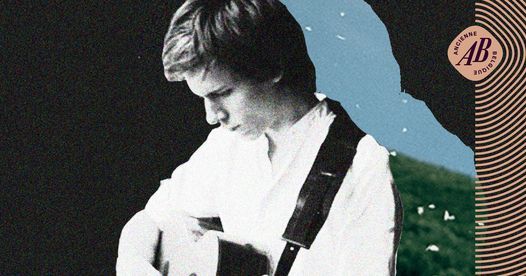 ◊ @TheBonyKingOfNowhere
◊ Intiem concert naar aanleiding van vinyl release debuutplaat "Alas My Love"
▬▬▬▬▬▬▬▬▬▬▬
◊ Info & Tickets: https://bit.ly/TheBonyKingAB
▬▬▬▬▬▬▬▬▬▬▬
Alas My Love, the critically acclaimed debut album by former AB Artist in Residence The Bony King Of Nowhere that was only available on CD in 2009. It has now finally been reissued on vinyl. Even today, the alienating universe that the then 22-year-old Bram Vanparys created together with producer Koen Gisen remains thrilling. In 2009 people often referred to him as an acoustic Radiohead. Nowadays comparisons to Andy Shauf and Big Thief are being thrown around. The elegant curiosities of the record, are sometimes reminiscent of the current work of Aldous Harding.

To do the deluxe reissue justice, Vanparys asked his then drummer Jan Dhaene to form a trio with regular partner in crime Jasper Hautekiet. For a handful of unique concerts, the three multi-instrumentalists dove back into the special world of Alas My Love and take you on a magical trip through The Land Of The Bony King Of Nowhere.
▬▬▬▬▬▬▬▬▬▬▬

◊ AB LOVES YOU
Respect yourself and each other. We take every form of intimidation seriously.
◊ TAKE THE CONCERT TRAIN
With the SNCB code on your concert ticket you can buy a nominative E-train ticket Ancienne Belgique at a very budget friendly fare. These E-train tickets are available exclusively on sncb.be/ab.

Tickets for The Bony King Of Nowhere | Ancienne Belgique can be booked here.