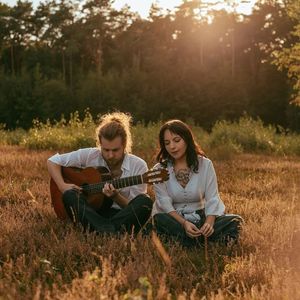 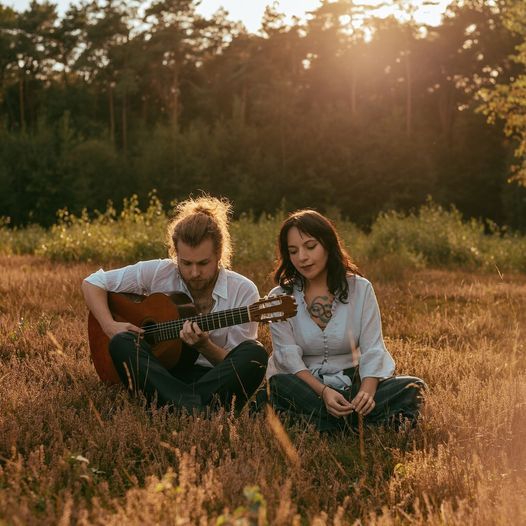 Quetzal Duo was created after a chance meeting, but also a significant musical encounter at the foot of the Cathedral of San Cristóbal de las Casas (Chiapas, Mexico) in the summer of 2017, between Mexican singer Sofía Díaz Polo and Belgian guitarist Jasper De Kind.

The project started from the idea of working on a Mexican repertoire, and slowly the affinity between our ideals, perceptions about music and our aesthetic and emotional beliefs led us to the Son Istmeño in particular, where we feel the opportunity to explore, to express ourselves and create a personal approach, in music that has been around for so long and has so much tradition.
Until now, we mainly focused on the Son Istmeño, from the most popular and well-known songs such as La Llorona, La Sandunga and La Bruja, unto songs in Zapotec and lesser-known repertoire.

From time to time we also bring Mexican songs from other regions and periods, which fit both ourselves and our musical ideas. We do not limit ourselves to a single genre and continue to explore new music, emotions and ideas through other styles and forms.

Tickets for QUETZAL DUO- MEXICO can be booked here.

Quetzal - duo
Follow Contact
Are you the host?
Nearby Hotels Art Base, 29 rue des Sables, Brussels, Belgium
Report a problem ?