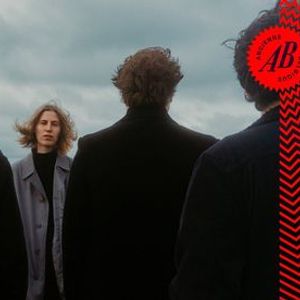 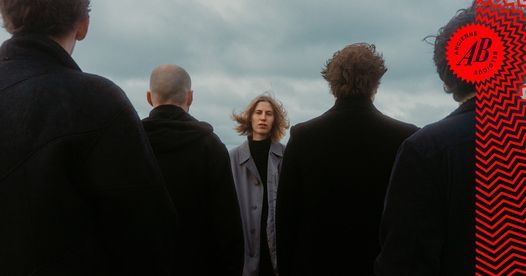 A debuting band could only dream of the track record that Whispering Sons have accrued since their debut 'Image' (from 2018). The reviews for 'Image' were unanimous in their praise, they were able to shine on stages at Rock Werchter, Best Kept Secret and Pukkelpop, as well as selling out the Main Hall at AB in no time at all. Editors rolled out the red carpet to have Whispering Sons open for them in Antwerp’s Sportpaleis and Naomi Campbell came to congratulate them personally after they played for the Raf Simons show in Paris.

Their solid successor 'Several Others' will be released this spring and the advance single 'Surface' already adorns pole position in Stu Bru's 'De Afrekening'. Rarely did post-punk sounds make such a lasting impression.

FOR FANS OF
postpunk, Joy Division, The Cure, Slowdive, The Chameleons, …