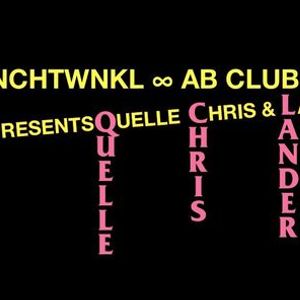 NCHTWNKL is a new party concept that we’ve called into being together with LeFtO. We regularly organise club nights that combine the sharpest live-acts of the moment with noteworthy DJs.

◊ QUELLE CHRIS
His most recent album ‘Guns’ – on which he emphasises the problem of weapon use in America – makes obvious how politically engaged this New York rapper-producer really is. Quelle Chris uses dark humour to parody himself and the social issues around him. He has a go at numerous genres to do that: hip-hop, punk-rock, soul, poetry, lo-fi, … In 2019, he worked with Lander Gyselinck on a memorable one-off show for Ghent’s hip-hop festival ‘Out The Frame’.

◊ LANDER GYSELINCK
Young jazz- and contemporary-drummer Lander Gyselinck is known as the drummer of STUFF. and Beraadgeslagen. He manages to drive a crowd crazy with his experimental improvisation. What was an unforgettable and one-off show in 2019 could well be worth repeating.

◊ TAKE THE CONCERT TRAIN
With the SNCB code on your concert ticket you can buy a nominative BRAVO! Ticket Ancienne Belgique at a very budget friendly fare. These E-train tickets are available exclusively on sncb.be/bravo. 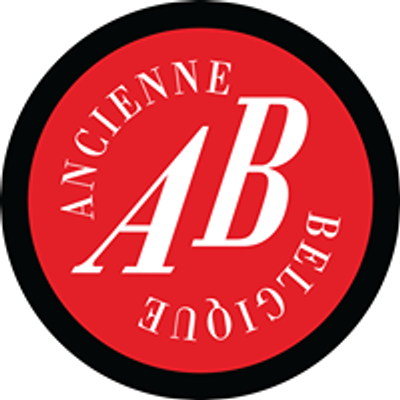