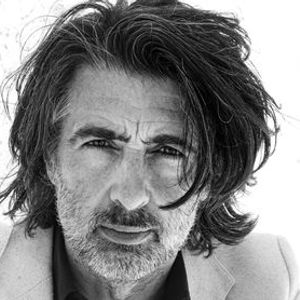 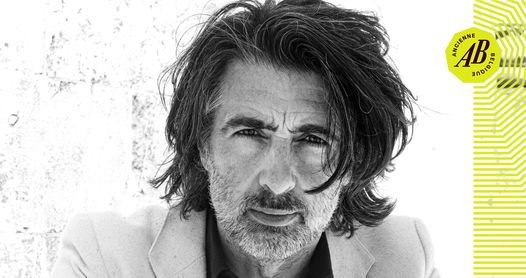 After a twenty year musical career, Mauro Pawlowski now releases the first album under his own name. ‘Eternal Sunday Drive’ will be out after the summer, first singles ‘Always Someone’, ‘Spotlight’ and ‘The Silent Sky’ have already been released. Boundless melodious pop music for all those interested.

Mauro is what you could call "rock royalty". He’s been one of the key figures of the contemporary Belgian music scene since he began his career in 1992 as frontman of the infamous cult band Evil Superstars. The insatiable Mauro was a member of dEUS for many years, but he was also the brain behind countless other musical projects and alter-egos. He has had a hand in more than 100 albums… and counting. Mauro now presents us with a new solo album, something that a generation of music lovers has been waiting for over the past decade.

▬▬▬▬▬▬▬▬▬▬▬
◊ AB LOVES YOU
Respect yourself and each other. We take every form of intimidation seriously.
◊ TAKE THE CONCERT TRAIN
With the SNCB code on your concert ticket you can buy a nominative E-train ticket Ancienne Belgique at a very budget friendly fare. These E-train tickets are available exclusively on sncb.be/ab.
◊ EVENT PASS MIVB
Thanks to the collaboration between AB and MIVB, you will find an Event Pass on every concert ticket that entitles you to make use of tram, bus and metro in Brussels on the day of the concert. All info: http://bit.ly/1VoPVvs