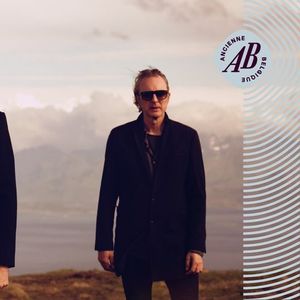 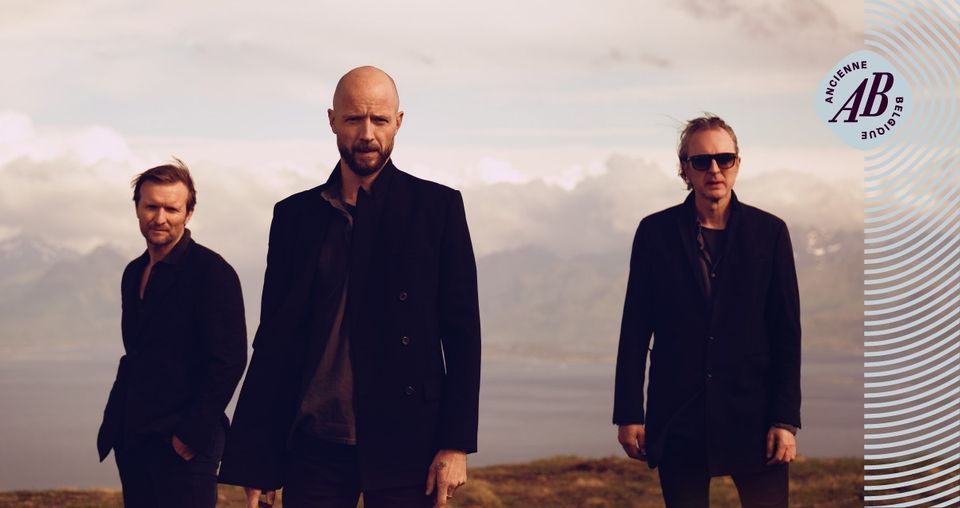 The wistful group name still rightly refers to the early dawn, 'the small hours'. Madrugada's music hangs like graceful wisps of mist around the melancholy baritone of frontman Sivert Høyem.

In 1999, these Norwegians released their debut CD Industrial Silence; but after worldwide success and five albums, their career had to come to an end by 2008.

As of 2019, however, they were right back at it, also in an enthusiastic AB. And in 2021 they released 'Chimes At Midnight', along with the live documentary 'Vesterålen Project'.

Madrugada has only matured, their sonic landscape sound ever richer.

Tickets for Madrugada | Ancienne Belgique can be booked here.