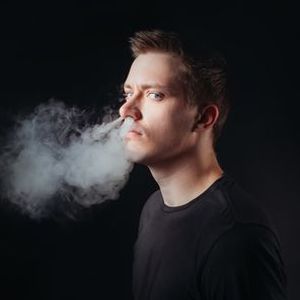 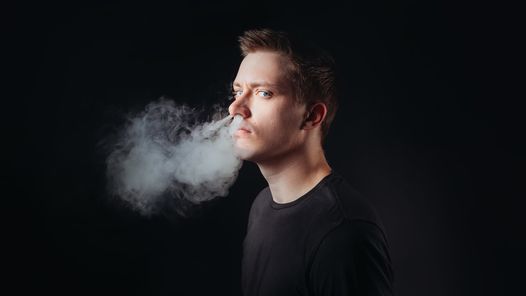 Daniel’s incredible last tour, ‘X’, sold out across 40 countries, with 300 performances throughout Europe, UK, U.S., Canada, Australia, Hong Kong, Japan and even packing a Moscow arena (becoming Russia’s biggest-ever English language comedy show). The film of ‘X’ is now on HBO in U.S. and Canada and became the first comedy special to make its UK premiere on the big screen, with a nationwide release in Vue cinemas.

Daniel’s two Netflix specials ‘DARK’ & ‘Jigsaw’ are streaming in 190 countries (in 26 languages) with the infamous ‘Jigsaw’ credited with over 100,000 breakups and 200 divorces world wide (fans even bring their divorce papers for him to autograph at shows). He has sold out six New York solo off-Broadway seasons, appeared on U.S TV’s ‘Conan’ ten times, broken box office records at the world’s biggest arts festival, the Edinburgh Festival Fringe, and has so far toured across an amazing 50 countries.

‘Daniel Sloss: HUBRIS’ is Daniel’s fantastic new show. He performed it in New York and LA just before the world shut down and was the first stand-up to tour again during Covid-19 – first with drive-in shows in July and from September, selling out government approve socially distanced/Covid-secure theatres, comedy clubs and music venues all across the UK – even including two shows at the London Palladium! Now as we can look forward to the “new normal”, we’re super excited to present the show for you!
BOOK EARLY!

Warning: contains adult themes and strong language. Ages 16+
* guest may be subject to change. It is a condition of entry that ticket holders agree to not photograph, film, record or stream the show.

You may also like the following events from La Madeleine:

Tickets for Daniel Sloss | HUBRIS | Brussels can be booked here.