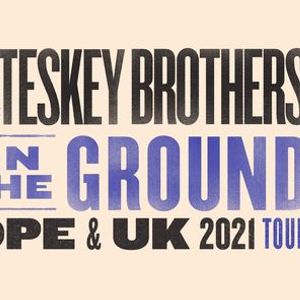 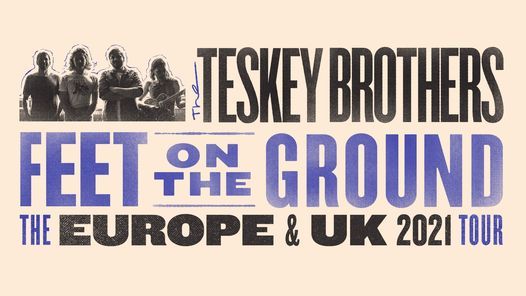 2020 Grammy nominees The Teskey Brothers have come a very long way in a very short time. The four friends from Melbourne Australia have seen a meteoric rise in popularity in the past 12 months, amassing a legion of fans all around the world with their timeless soulful recordings and stunning live shows.

The band’s latest studio record Run Home Slow has been a global hit with elements of soul, blues, southern rock, Americana, psychedelia, and gospel, and the striking single ‘So Caught Up’ which won the AAA category of the International Songwriting Competition and landed the band TV appearances in USA, Australia, New Zealand and Germany.

Onstage The Teskey Brothers pull out all stops, conjuring a rare soulful energy and raw emotion. Josh Teskey’s once-in-a-generation voice defies belief as the band, including horn section and organ, ignites around him. They’ve been crowd favourites at Latitude, Fuji Rock, North Sea Jazz, Love Supreme, Citadel, Bonnaroo and many more, not to mention selling out pretty much all of their own headline shows. 2020’s live album ‘Live at The Forum’ debuted at number 1 on the Australian album chart and has been described by American Songwriter magazine as “a near perfect live recording”.

The Teskey Brothers look forward to returning to the stage in 2021 with their biggest UK and Europe tour to date.

You may also like the following events from Live Nation Belgium:

Tickets for Cancelled - The Teskey Brothers can be booked here. 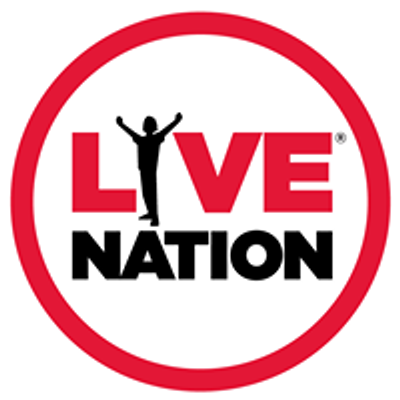