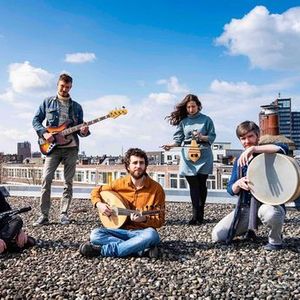 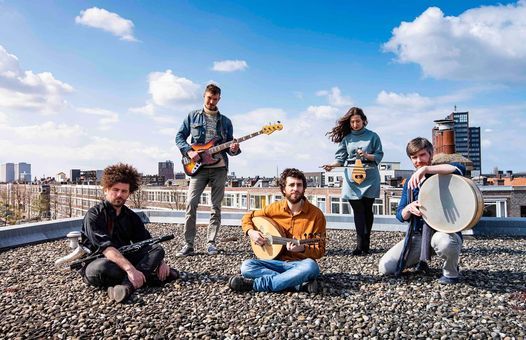 The name Amazonon evokes the Amazon tribe from the Greek Mythology, at the same time recalling the exuberance of the Amazon rain forest. Not surprisingly, the ensemble was born from the encounter of musical universes from different traditions; the melodic richness of Greek, Arabic and Eastern Mediterranean music combined with the rhythmic and harmonic deepness of Brazilian music.
The ensemble interprets historic compositions from Greece and Turkey and contemporary pieces from musicians that are connected with the Makam idiom, the modal system observed in the Mediterranean and Middle East.
The multicultural background from the musicians is a synthesis of how they relate to the idea of tradition; each song introduces new lights and colors to the presentation, and the variety of places where they originate helps to create a rich and diverse mosaic.

Album Release: Invisible Cities
The name of the album is homage to the Italian writer Italo Calvino (1923-1985), author of the book Invisible Cities, in which he imagines the traveler Marco Polo describing to the Mongol Emperor Kublai Khan the distant cities of his Empire. In Polo’s imaginative descriptions, cities are no longer geographical concepts but a complex symbol of the human experience.
The album Invisible Cities includes music written by composers from Brazil, United States, Lebanon and Greece. It searches for points that these cultures have in common, proposing a contemplative atmosphere and unexpected combinations of instruments. It was recorded by Brendon Heinst from the Dutch label TRPTK, specialized in ultra-high fidelity audio, highlighting even more the details of the textures and arrangements. 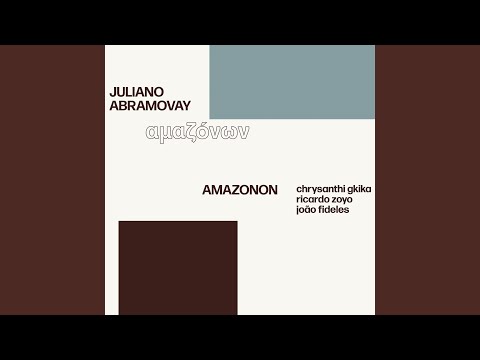 You may also like the following events from Art Base:

Art Base
Follow Contact
About The Host: Art Base is a multi-functional art centre in the heart of Brussels. We organize art exhibitions and concerts or other performances.
Website Link: http://www.art-base.be/
Are you the host?
Nearby Hotels Art Base, 29 rue des Sables, Brussels, Belgium
Report a problem ?