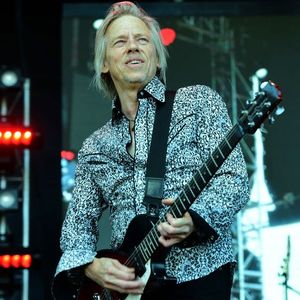 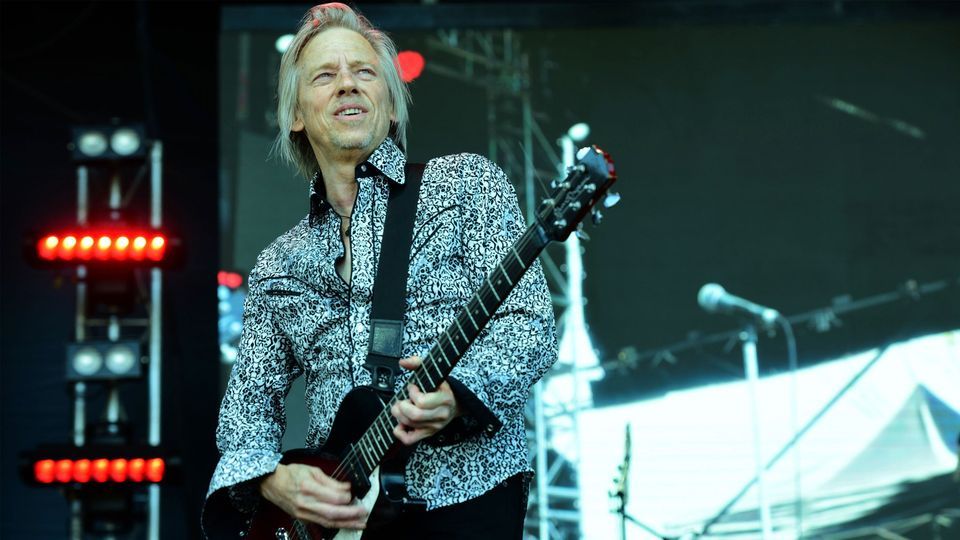 THE BADLOVES AND KING CANYON
One of Australia’s most cherished bands, The Badloves, is hitting the road in 2022!
The Badloves became a household name with their 1992 debut album “Get On Board,” which peaked at #5 on the ARIA charts achieving double platinum status and hovered in the charts for a gravity-defying 69 weeks.

Throughout the ’90s, they enjoyed hits with “Green Limousine,” “Lost,” “Caroline,” “Slave,” “Barefoot Bride,” “Memphis” and the Top 5 hit “The Weight” with Jimmy Barnes.

That is the history.

Frontman Michael Spiby is keeping The Badloves’ legacy alive and relevant with recent radio singles “Soulbrothertruckinsong,” “Tribal” and “Midnight Sun” which immediately take you back to their trademark sound from 1993 featuring Hammond organ and Spiby’s rich soulful vocals.

The Badloves in 2022 has exactly the same authenticity Michael Spiby established in the ’90s.

Once again, welcome aboard.

Opening the show is new Melbourne blues/rock outfit King Canyon featuring Jimmy Cupples. King Canyon have an instantly recognisable and widely appealing sound that distills the Soul of the ’60s coupled with the blues rock invasion of the ’70s. Determined not to be pinned down, King Canyon wear their influences on their sleeve, with a perfectly moulded sound in a thoroughly contemporary pocket.

You may also like the following events from The Badloves:

Tickets for THE BADLOVES with guests King Canyon can be booked here.

The Badloves
Follow Contact
About The Host: The Badloves are a Soul, Blues, Rock band formed in 1989. Winning many accolades over the years, The Badloves are back with a new line up and new songs coming soon!
Website Link: http://www.thebadloves.com.au
Are you the host?
Nearby Hotels Brunswick Picture House, 30 Fingal St, Brunswick Heads, Australia
Report a problem ?