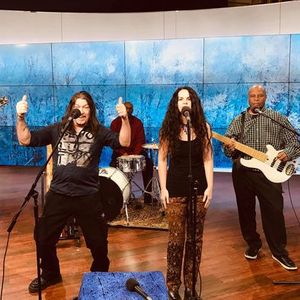 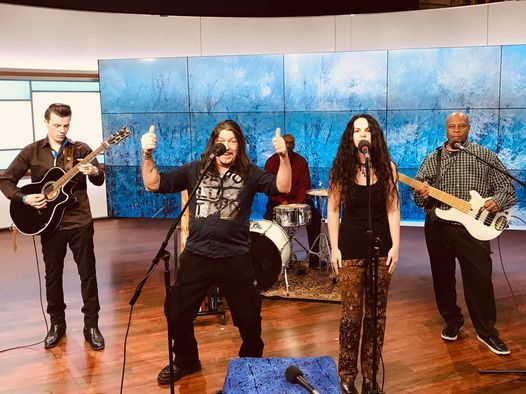 Award winning Australian singer/ songwriter/ virtuoso harmonica player "Peter D. Harper", now based in Detroit, Michigan, USA creates a heady mix of roots music through his creative use of the harmonica, and the haunting drone of the didgeridoo. Known in the music world as "Harper", brings forth his latest release "RISE UP" (Access Records), featuring 10 original tunes that reach deep within. "RISE UP", which had its debut at #3 on the Billboard Blues Charts, profoundly expresses Harper's creative use of the harp and the haunting drone of the didgeridoo with underlying meaningful lyrics, which reflect the divisive times, we currently live in. Peter D Harper is known for his powerful soulful voice and a deep, almost mystical approach to the roots genre. This new release is an expansive musical and lyrical journey, stirred up with masterful harp and the deep, woody percussive tones of the didgeridoo. "RISE UP" follows the highly acclaimed "Show Your Love" ( 2016) which reached # 3 on the Billboard Blues Charts and stayed in the top ten for an incredible 6 months. Harper is backed by his talented Detroit based touring band "Midwest Kind" which features: Austin Johnson on guitar, Lee Lewis on Bass Guitar, Bud Smith on Drums and Bobbi Llewellyn on backing vocals/ percussion. Harper has received an amazing 14 x Blues/Roots Music awards (including a Gold Record) in the USA, United Kingdom, Australia, and Canada and achieved 4 x Top Ten Billboard Blues Charting albums. He recently won a Detroit Music Award for "Outstanding Vocalist". Harper's new CD "RISE UP" is without doubt Harper's best work to date. For further information please check out the Official Harper Website: www.harper.biz or Youtube: https://www.youtube.com/peterdharper or www.facebook.com/harperandmidwestkind or www.reverbnation.com/harperandmidwestkind or Instagram: www.instagram.com/harperandmidwestkind
https://open.spotify.com/album/2IeqctJJj3LVCXrSPD2ucF Spotify Link for RISE UP​
https://open.spotify.com/artist/0kqjMIDhc7wA1aoJD1aOuY?autoplay=true&v=A Spotify Link for other Harper's CDs 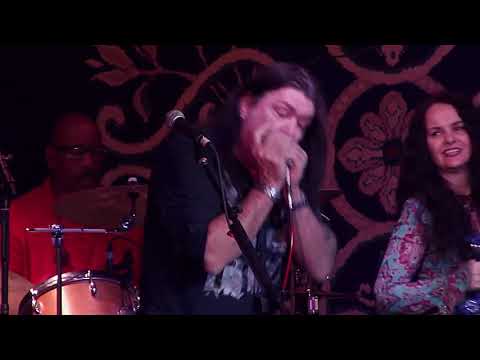 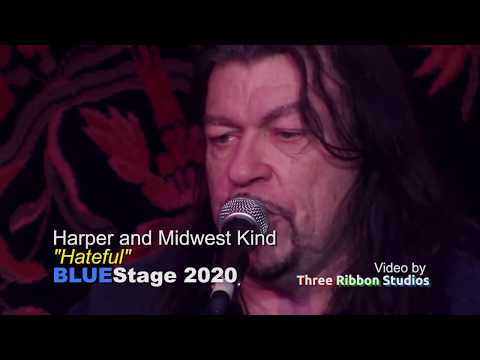 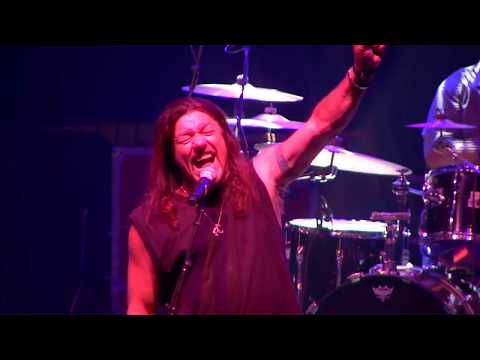 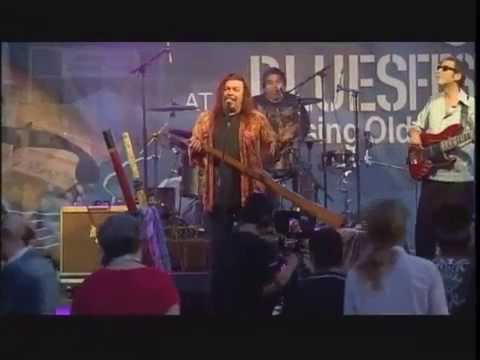 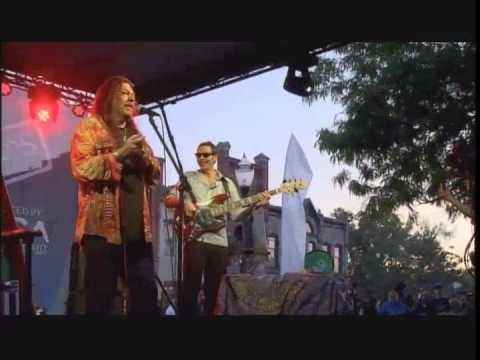 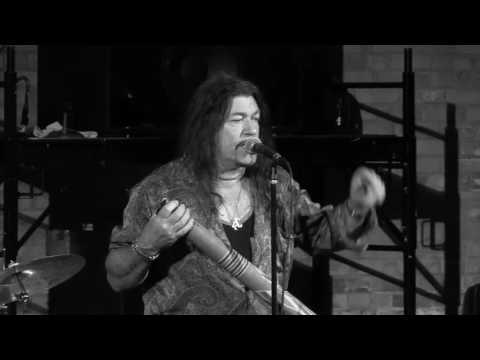 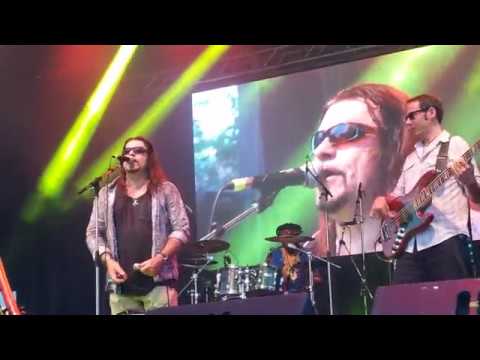 Its Time To Go - Headliner at Kitchener Blues Fest, Canada

Tickets for Harper at Camping with the Blues can be booked here. 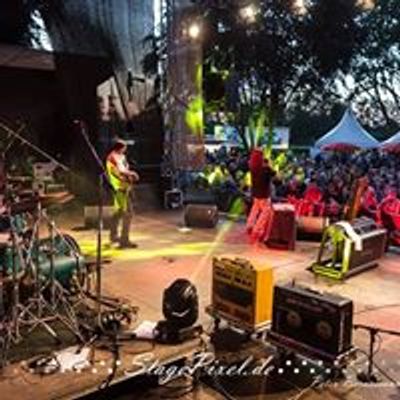