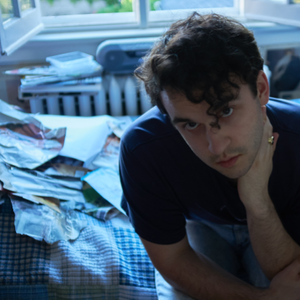 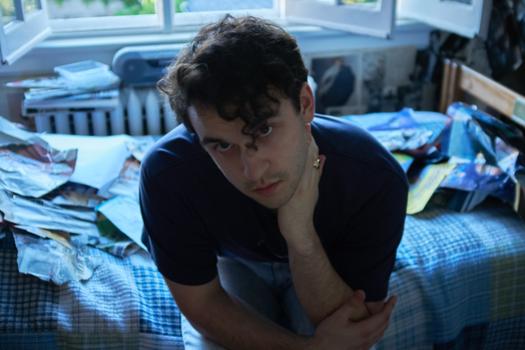 Knitting Factory Presents:
nodisco.
With Support From:
TIOGA
Tickets On Sale This Friday: bit.ly/nodiscokfbk
***
nodisco. is the moniker of Toronto-based musician Chris Toufexis. He’s oddly fascinated by vintage Rolling Stones magazines and 90s sitcoms. He clings to what’s physical and is hesitant towards the digital. He’s also an avid record collector, who since a young age, was only ever able to listen to records from the first song to the last... no skips! “Nodisco World”, as it’s called, very much incapsulates the feeling that nodisco.’s music presents; a world in which the listener can truly immerse themselves, from everything from the live show to the records.

You may also like the following events from Knitting Factory Brooklyn:

Tickets for nodisco. with TIOGA can be booked here.