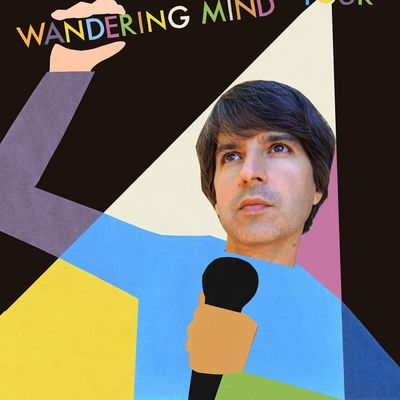 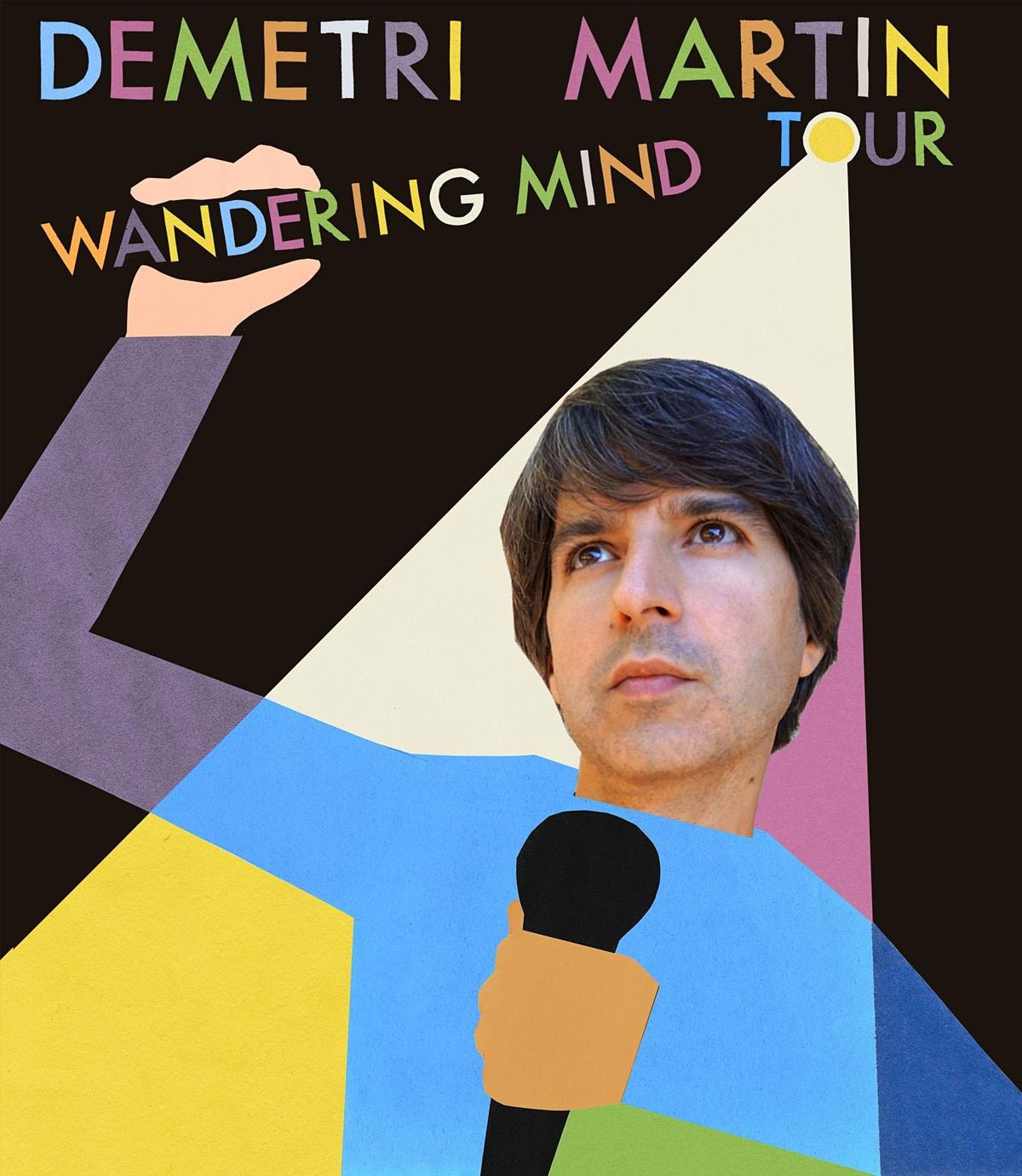 Please note that this show has been rescheduled from it's original date of April 8, 2020 to September 24, 2020. All tickets will be honored for the new date.

Demetri Martin is a standup comedian, artist, writer, and director. He began doing standup comedy in New York City, where he worked as a staff writer for Late Night with Conan O’Brien. Demetri then became a regular performer on The Daily Show with Jon Stewart.

Demetri won the Perrier Award at the International Fringe Festival in Edinburgh for his one-man show, If I. At the Melbourne International Comedy festival, his show Dr. Earnest Parrot Presents Demetri Martin won Australia’s Barry Award. Demetri has released three standup comedy albums and four hour-long standup comedy specials, including his latest for Netflix, The Overthinker.

Demetri created and starred in his own television series for Comedy Central called Important Things with Demetri Martin. His books, This Is a Book and Point Your Face at This, are New York Times Bestsellers. His latest book, If It’s Not Funny It’s Art, features a collection of his original drawings. Demetri’s fiction has appeared in The New Yorker, Esquire, and The New York Times Magazine. He recently wrote and directed his first feature film, Dean, which won the Founder’s Prize at the Tribeca Film Festival for best narrative American feature film.

Demetri has brown hair and he is allergic to peanuts.

You may also like the following events from The Bell House: