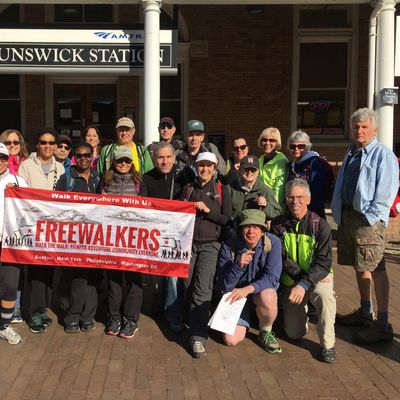 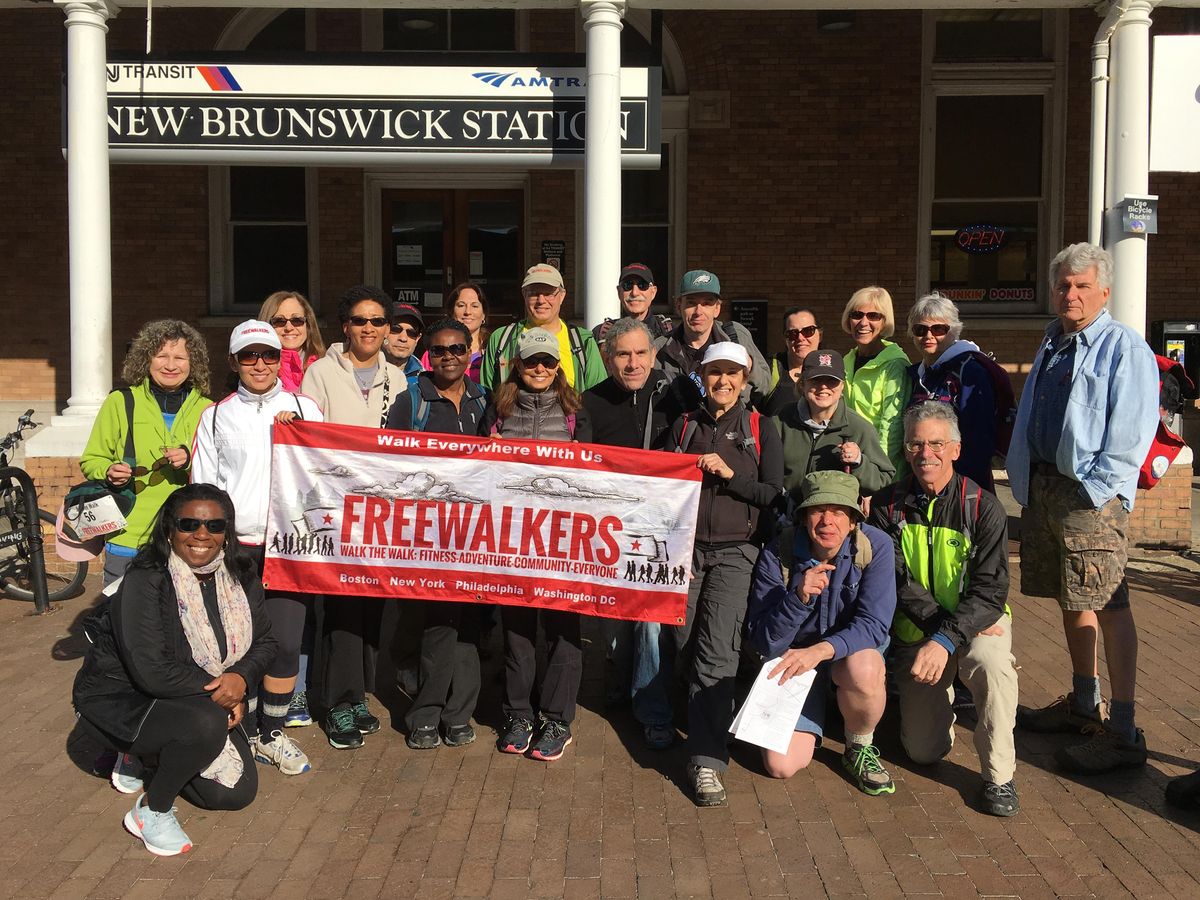 The Bronx River Reservation is a picturesque backdrop along this paved trail located immediately adjacent to the Bronx River Parkway.

Our new walk (thank you Ken and Loredana) is 14.5 miles of a beautiful trail starting in the Bronx and ending at White Plains. A great opportunity to challenge yourself with options to shorten the mileage if you choose and catch a train back to the Grand Central Station at several points. Walk the whole thing and meet at the end for a celebration as always - location TBA.

Transportation to the Start: Subway Line #1 to Van Cortlandt Park-242 St. (Last Stop)  The exit is at the front of the train. After the turnstiles, turn right and then take the stairs to your left. You will be on Broadway. A few steps ahead of you, there will be a bus stop. We will be after the bus stop - near the Park’s public restrooms (across the street from a Burger King)

You may also like the following events from FreeWalkers:

Also check out other Trips & Adventurous Activities in Bronx.
Tickets

Tickets for Bronx River Trail: The Bronx to White Plains can be booked here.

FreeWalkers
Follow Contact
About The Host: FreeWalkers is a social network for individuals interested in participating in distance walking events. Our group is free and open to everyone.
Website Link: freewalkers.org
Are you the host?
Nearby Hotels Broadway & West 242nd Street, Burger King, Bronx, United States
Event details from Eventbrite Report a problem ?