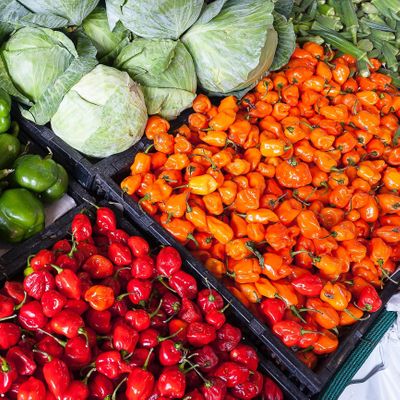 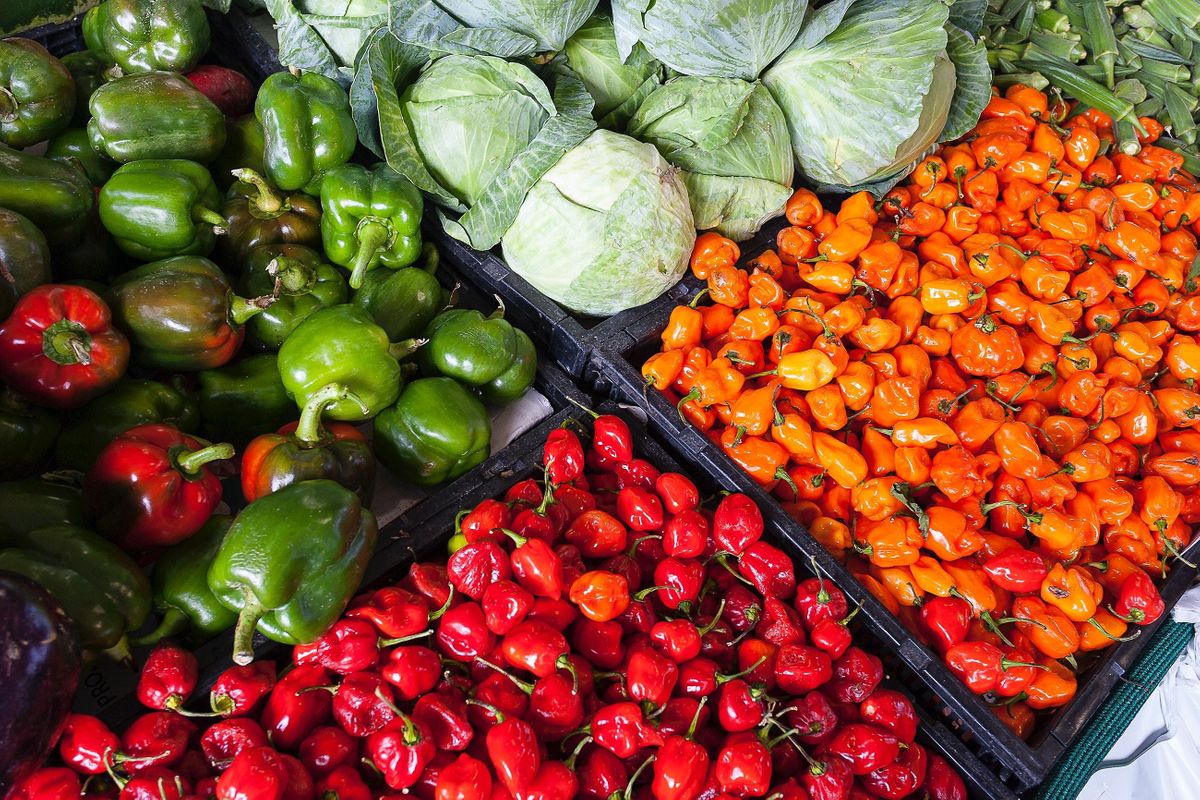 Bronx Park East Farmers Market & Community Supported Agriculture (CSA) program as a way to promote wellness initiatives, raise awareness about health issues, and generally show the community we care about their well being in Pelham Parkway, The Bronx.

You may also like the following events from Uptown & Boogie Bicycle Advocacy:

Also check out other Health & Wellness Events in Bronx.
Tickets

Uptown & Boogie Bicycle Advocacy
Follow Contact
About The Host: Our mission is to provide the residents of Harlem, WH, Inwood and the Bronx, New York City with information and resources on how best to utilize a bicycle.
Website Link: http://ubbicycle.org
Are you the host?
Nearby Hotels Brady Playground, 2222 Bronx Park East, Bronx, United States
Event details from Eventbrite Report a problem ?