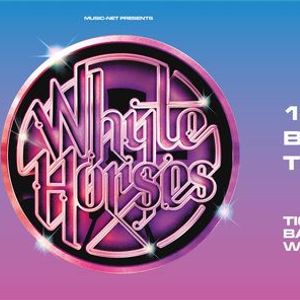 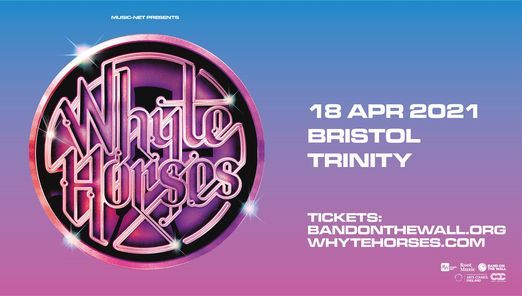 Whyte Horses are a glorious mystery. The band – if, indeed, they are a band – released their debut album ‘Pop Or Not’ in 2016, achieving rapturous critical acclaim, including praise from Noel Gallagher, the ‘Album of the Year’ award from Piccadilly Records and endless support from BBC 6 Music.

Sophomore album ‘Empty Words’, released March 2018 via CRC Records, is a record of innovative eclecticism, which takes you on a sonic journey through soul, 60’s pop and Nouvelle Vague-esque ballads through to fuzzed-up psychedelic rock. The sound is timeless, sounding simultaneously like everything and nothing you’ve ever heard.

Latest release for the dream-pop collective is their ‘Hard Times’ album (17th January 2020). ‘Hard Times’ is a “fantasy mixtape”, shape-shifting and re-imagining songs from an eclectic mix of musical backgrounds and is the group’s most ambitious collaborative project to date. With an esteemed list of vocal collaborators guesting throughout the record from La Roux to John Grant, Chrysta Bell (Twin Peaks) to Badly Drawn Boy plus many more this record has something for everyone and every journey...

Live, Whyte Horses craft a fusion of music and visuals that recalls everything from Andy Warhol to Brazil’s tropicalia movement. Matching a sweet sense of innocence to lingering darkness, Whyte Horses are a uniquely intriguing experience, capable of cutting through the fog of the everyday. Prepare to become obsessed.

“Whyte Horses are about the best thing to happen to British guitar pop in years.” - Pop Junkies

This is a seated show.

Presented by Music-Net. Music-Net is a partnership between producer and promoter Root Music and Inner City Music, owners and operators of historic Manchester music venue Band on the Wall, funded by Arts Council England.

We know that sometimes you can't make it to a show you've got tickets for. If you would like to pass on your tickets for a sold out show to someone else, we recommend listing them via Twickets, an ethical and secure face value fan-to-fan ticket exchange.

If you are looking for tickets to a sold out show, we strongly advise you DO NOT PURCHASE from people you don't know online - particularly those advertising spares on Facebook, due to a sharp rise in scammers and touts.

Tickets for Whyte Horses live at Trinity, Bristol can be booked here. 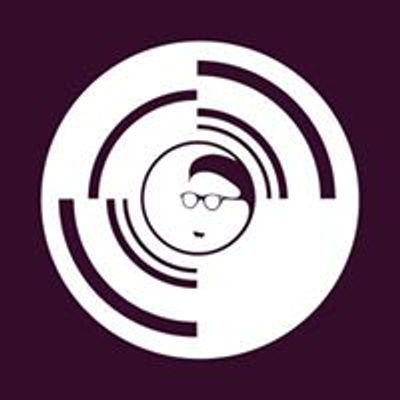