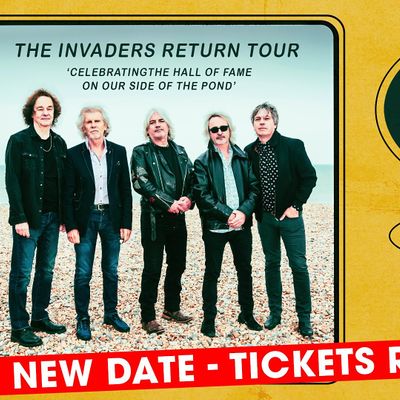 The live music sector, like many, are facing exceptional financial difficulties through the time of the Covid-19 pandemic, with all public events on lockdown and ticket sales understandably at a standstill. Music venues and promoters are struggling to maintain operations and keep their staff on payroll. Furthermore, the industry’s workforce is heavily populated by freelancers (from the artists to their crew, venue workers and those involved in the promotion of any tours & events), and despite government support it is extremely difficult for the livelihoods of freelancers during this difficult time.  The Zombies, like many others, are doing all they can to support their self-employed/freelance workers who were involved in the creation and planning of the tour and reliant on the income it provides. These individuals will be unable to generate work or income during this period of lockdown. If you hold a ticket for one of our postponed shows, or any concert or event rescheduled due to the lockdown, and can afford to do so - please consider retaining your ticket and not claiming a refund. This will help venues maintain operations and provide some assistance to those associated with the creation, promotion, production and management of live concert tours.

“British Invasion” Legends The Zombies return home to celebrate their long-awaited Induction into The Rock & Roll Hall of Fame.

With over 330,000 votes in the public poll, The Zombies joined Stevie Nicks, Radiohead, The Cure, Def Leppard, Janet Jackson, and Roxy Music as the Hall of Fame’s 2019 Class, at a Ceremony taking place exactly 50 years to-the-day after their classic “Time of the Season” first hit #1 on the charts.

Led by founding members, vocalist Colin Blunstone and keyboardist Rod Argent, alongside Steve Rodford on drums, guitarist Tom Toomey, and Søren Koch on bass, The Zombies are also in the studio recording the follow-up to their 2015 Billboard-charting album, Still Got That Hunger. The band’s live performances, described by Rolling Stone as “absolutely triumphant”, take fans on a journey from their early 1960’s singles “She’s Not There” and “Tell Her No.”…their 1968 masterpiece Odessey & Oracle…favorites from the post-Zombies careers of Colin Blunstone and ARGENT.…right to today with brand-new songs from their forthcoming album!

Tickets for The Zombies - The Invaders Return Tour can be booked here. 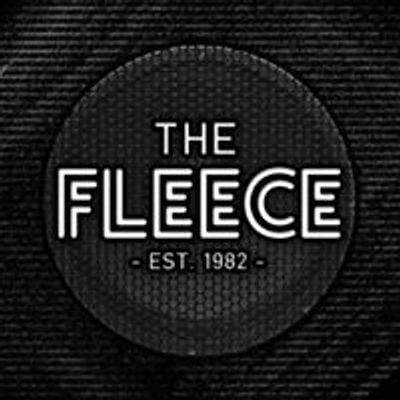