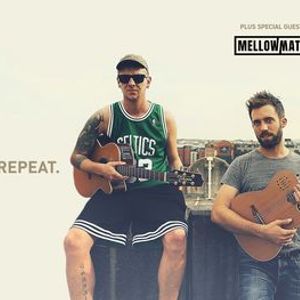 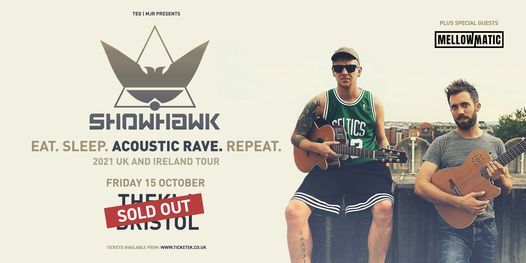 Please note this show has been rescheduled from the original date. All tickets remain valid so please keep hold of them.

Their playing style has broken down barriers between acoustic and electronic music. Whether playing old-school trance classics or modern funky house, their live show knows no boundaries and will leave you amazed.

Together, they started out as buskers and have since gone on to play all over the globe. They have appeared on BBC Radio 1 on the Nick Grimshaw’s Breakfast Show, they did a 40 minute live broadcast for the LAD Bible, BBC radio Bristol, they have performed at most of the UK's large festivals including Main Stage at Bestival, Glastonbury, Isle of Wight Festival, Secret Garden Party, Wilderness, Somersault, Lost Village, Boomtown and more. They played sell-out shows on their 2015, 2016, 2017, 2018 & 2019 UK tours, and headlined The O2 Forum in the most recent. They had five star reviews and an official sell out show at Edinburgh Fringe. International performances include F1 Grand Prix in Singapore, Seychelles, club tours in Spain, Switzerland and the Netherlands and a 20 - date residency at Pacha in Ibiza.

The ShowHawk Duo are taking their live streams to the big time and performing a very special 'one off' acoustic rave global livestream at Tramshed Cardiff on Friday 9th April!
Book your tickets now - https://bit.ly/ShowhawkLivestream

You may also like the following events from TEG MJR:

Tickets for The ShowHawk Duo at SWX | Bristol can be booked here. 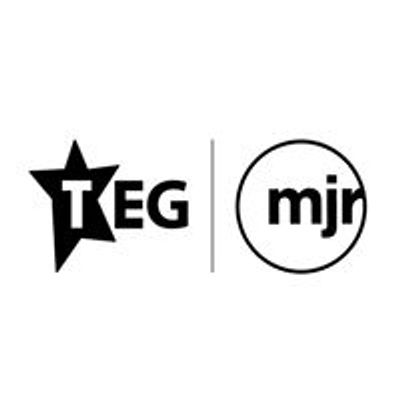 TEG MJR
Follow Contact
About The Host: TEG | MJR is a live entertainment promoter which tours acts in the UK, Europe, the Middle East and Australia.
Website Link: http://www.tegmjr.com
Are you the host?
Nearby Hotels SWX Bristol, Bristol, United Kingdom
Report a problem ?