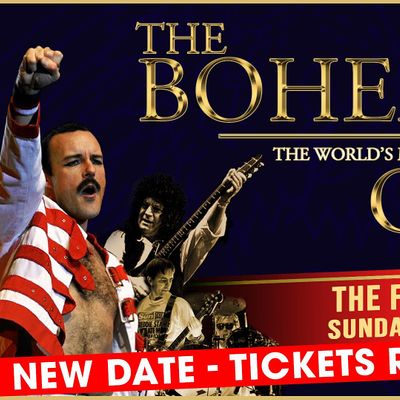 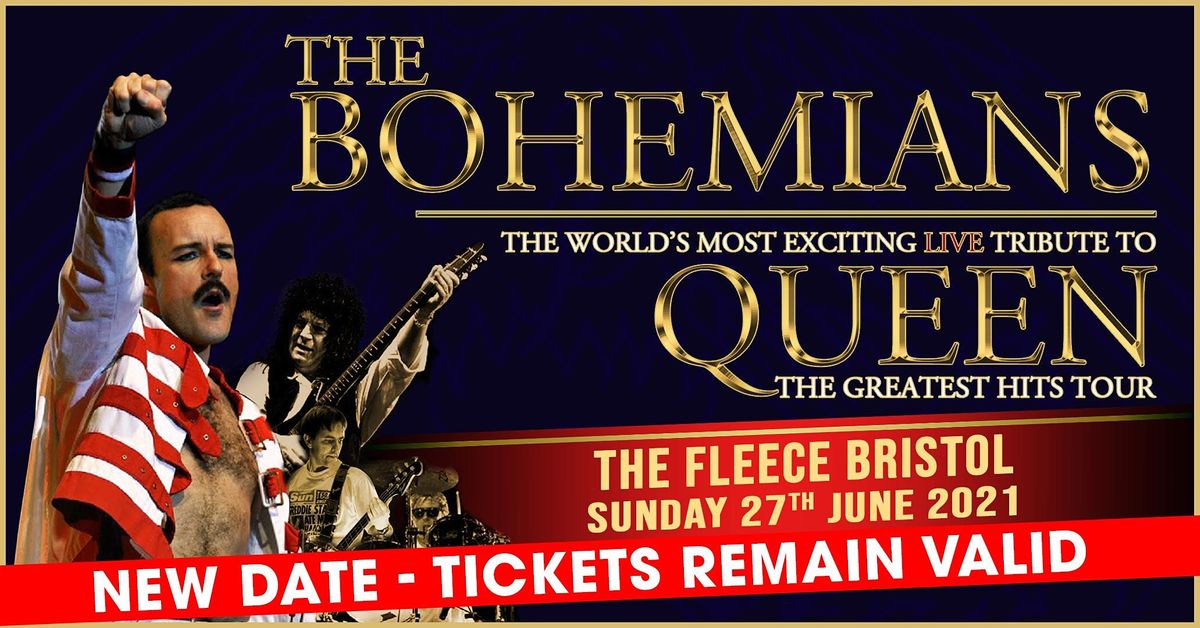 This gig has now been rescheduled from Sun 27th June to Sun 15th Aug. Tickets for the original date remain valid. If you can’t make the new date please remember live music venues are struggling to survive through this crisis so please only request a refund if you really need it.

The Bohemians www.facebook.com/thebohemiansqueentributeThe Bohemians based in Greater London have been together since 1996 and play venues all over the world including; Ireland, Belgium, Holland, Jorden, Swizerland and China. It is their aim to deliver the energy, costumes & showmanship of the world's greatest rock band

The Bohemians are a favourite with the 'official Queen fan club', as they were the first Queen tribute look-a-likes to headline the 'Queen fan club' convention with an audience of over 2000 ardent Queen fans!!

The high energy show they perform have earned them the reputation of the worlds 'most exciting' Queen tribute act.Rob Comber's outrageous stage antics and personality makes him the perfect Freddie, Chrisopher Gregory's Red Special enables him to get as close as possible to Brian May's inimitable style, Wayne Bourne hammers the tubs like drummer Roger Taylor, and Kevin Goodwin provides that unmistakable Queen backline on bass.

Tickets for The Bohemians - A Tribute To Queen can be booked here.