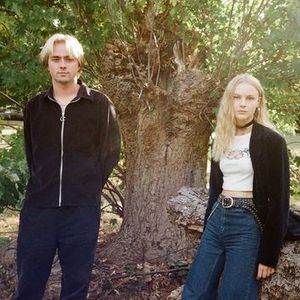 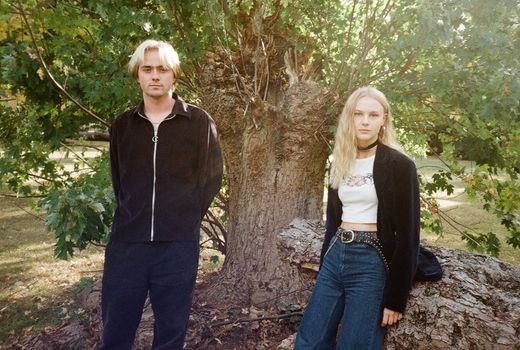 “Our music is both melodic and melancholic but also subtly influenced by dance, industrial and lo-fi music of the 80s and 90s. But our melodies are pop melodies - we always like to have a hook.”

Formed in 2019 while still university students, they have quietly been perfecting their craft while working alongside producers Ali Chant (Perfume Genius, Aldous Harding, PJ Harvey) and Seth Evans (HMLTD and Black Midi). They’re excited to be playing their first Bristol show since the pandemic struck. 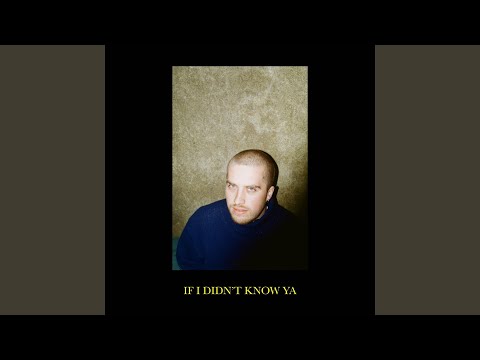 McCabe are a neo-soul group from South London who incorporate hip hop production techniques. They are influenced by soul legends such as Marvin Gaye, Prince, Kali Uchis, D’Angelo and Frank Ocean while also taking inspiration from more experimental artists such as Yves Tumor and Dean Blunt.
McCabe formed from front-man Eddie Graham’s self-released album but has now developed into a 5-piece live group. They are really looking forward to getting out there and playing venues all around the country and are honoured to be playing their first Bristol gig at The Thunderbolt. 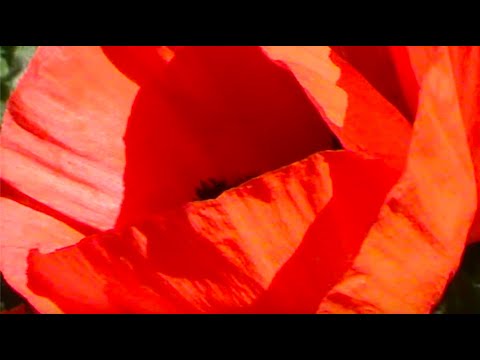 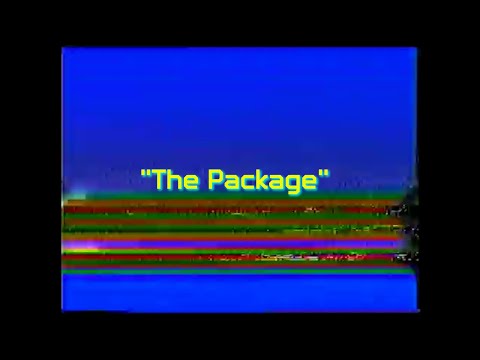 Tickets for this event are £6 and will be able to be purchased on the night of the gig or on See Tickets.

How to find us?

Train: 400 yards from Bristol Temple Meads on A4 towards Bath.

Taxi: The easiest place to get a taxi from in Bristol, due to the high volume of taxis that pass by!

Car Parking: On left hand side of Angers Road & Kingstree Street. Please do not park at the bottom of Summerhill.

You may also like the following events from Output Promotions: 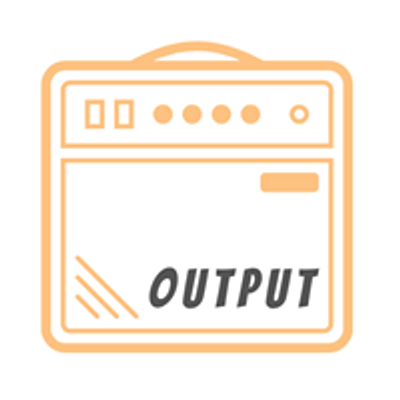