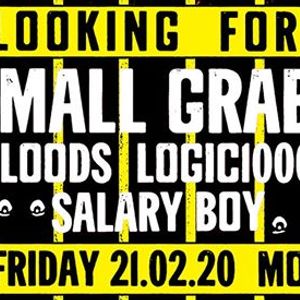 Mall Grab is bringing his now legendary Looking for Trouble party to Bristol once again with a hand-selected line up on Friday 21st February!

With the last Bristol instalment selling out way in advance we'd recommend getting your hands on tickets while you can for this one.

---- LINE UP ----
Mall Grab / Jordon Alexander
Mall Grab has firmly cemented his place as a star for some time now. Originally hailing from Newcastle, Australia, he has since relocated to England. Heavily influenced by the working-class steelworks of his hometown, his music explores the roots of house and techno - keeping things stripped back and minimal, yet atmospheric.

Loods
Another to emerge from Australia's Newcastle and since relocating to London, Loods entered dance music's wider consciousness after releasing several sell-out records on longtime friend Mall Grab’s Steel City Dance Discs label. A DJ who has a light-hearted and fun approach to performing, Loods' sets have rapidly developed a reputation for being energetic and heartfelt, providing plenty of hands-in-the-air moments for the house heads.

Logic1000
The Sydney born DJ has stood out from the crowd with her varied sets that make it hard to pinpoint her sound. However, given her unique production process - heavily influenced by UK dance culture - has gained approval from the likes of Four Tet, you know there's some serious talent behind the moniker Logic1000.

Salary Boy
Swedish DJ Salary Boy is without doubt one to keep a close eye on in future. With a string of well-received productions on Steel City Dance Discs, expect crossovers between house and techno with forays into heavily sampled lofi and energetic disco-infused cuts.

You may also like the following events from Motion Bristol:

Tickets for Mall Grab presents Looking for Trouble can be booked here. 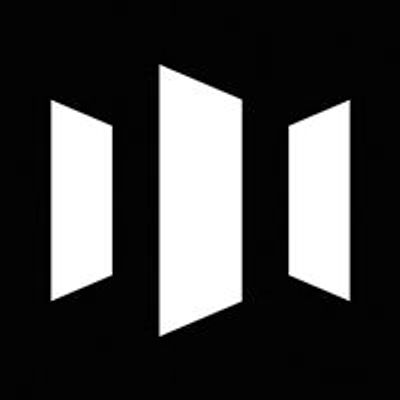