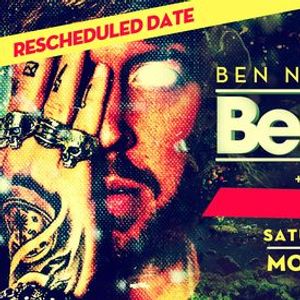 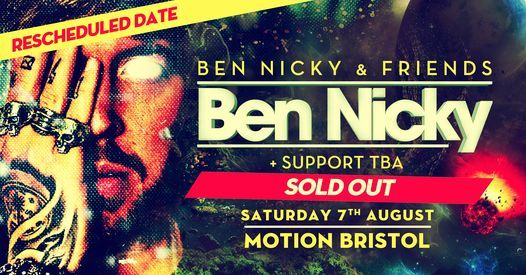 Ben Nicky returns to Motion and this time round he’s bringing some friends along for the ride.

Travelling to 45 countries, selling out major global iconic venues on his own plus regularly featuring on the world’s largest festival line ups including Tomorrowland, EDC, Ultra Music Festival, Creamfields, it's safe to say Ben Nicky has become one of dance music’s busiest and strongest selling DJs in the world.

With the last show at Motion selling out in advance, we expect this one will to do the same, so make sure you get your tickets quickly.

Tickets for Ben Nicky & Friends can be booked here.