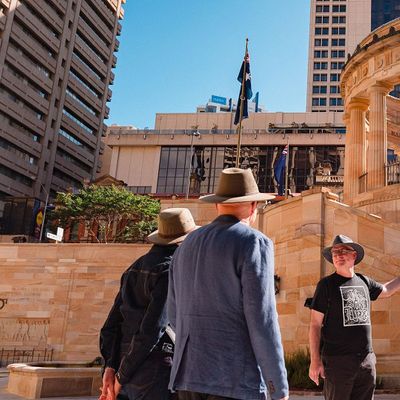 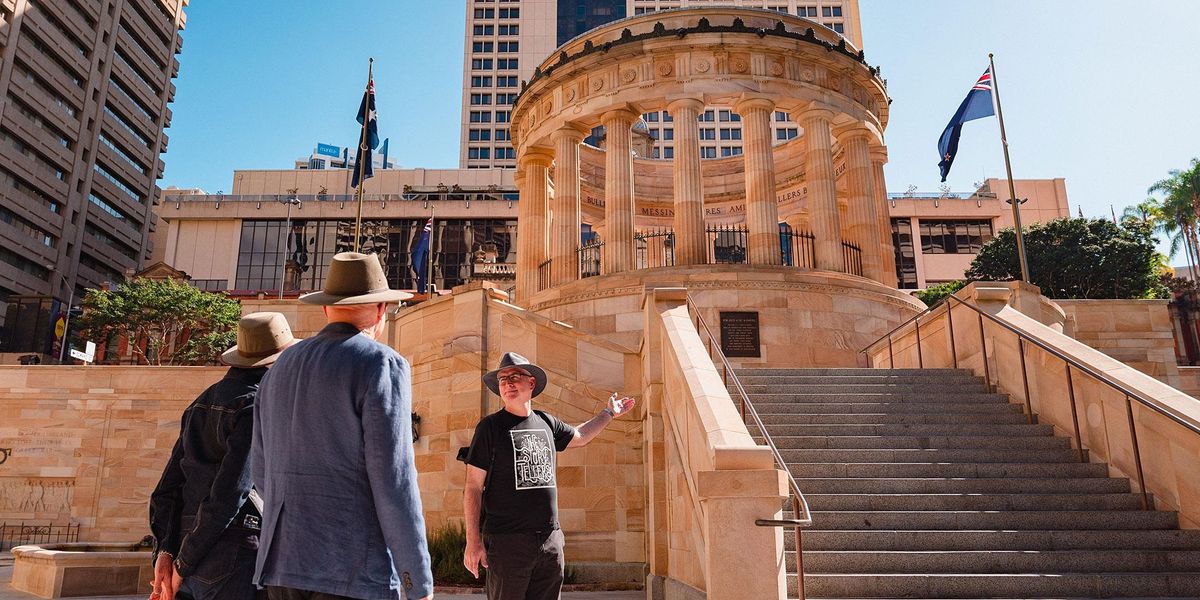 Discover the hidden histories of Brisbane during the Second World War.

Adapted from our sold-out season of Americans in WWII, we’re stepping back through-time to explore Brisbane in the Second World War!

Be transported to the age of jazz music, Yankee soldiers and the infamous Battle of Brisbane in Walking in Wartime, a fully immersive tour that will lead you around the city and into the past.

Starting in the Museum of Brisbane's City Hall location, uncover the important role the building played during the Second World War, before heading off to uncover locations in our city that reveal compelling stories of wartime experience. Stop at the picturesque Albert Street Uniting Church to hear about Brisbane’s war brides, learn of the tensions between Australian and US troops which caused the infamous 'Battle of Brisbane' and uncover the secret stories of the code breakers who helped win the war. Finish your tour in front of the MacArthur Museum, former headquarters of General MacArthur.

Entry into the MacArthur Museum can be included in your booking as an add-on ($10).

Difficulty: This tour is suitable for most fitness levels and abilities.

You may also like the following events from Museum of Brisbane:

Tickets for Walking in Wartime can be booked here. 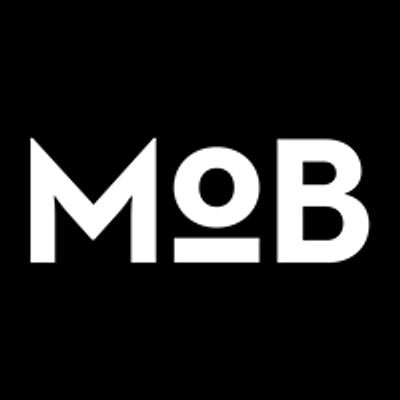