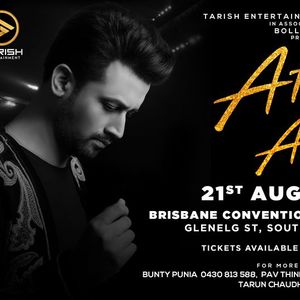 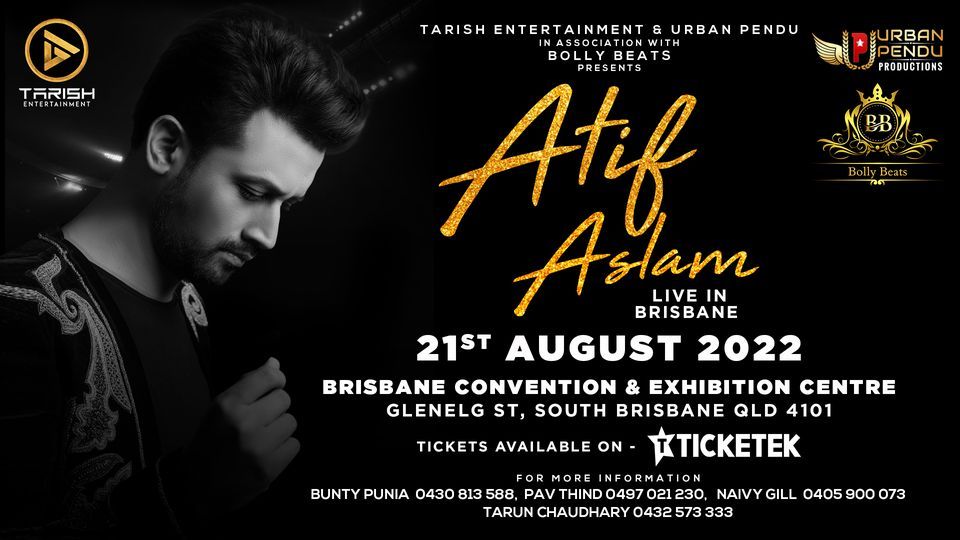 Atif Aslam is a playback singer, songwriter, composer and actor who is best known for his songs in the Pakistani and Indian film industries.He has recorded many songs in both Pakistan and India and is known for his vocal belting technique. The Heartthrob is Back - After a Sellout Concert in 2018 (Melbourne & Sydney)

First ever time in Brisbane for this mega live music concert.

Receiver of every major award including National Award, in the industry. Atif has sung more than 300 songs and continues to keep the music with his melodious voice and music production skills.

You may also like the following events from Bolly Beats:

Tickets for ATIF ASLAM LIVE IN BRISBANE can be booked here.