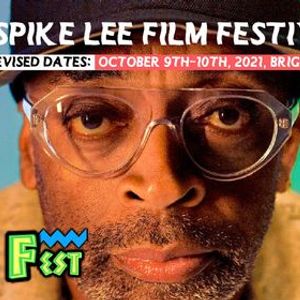 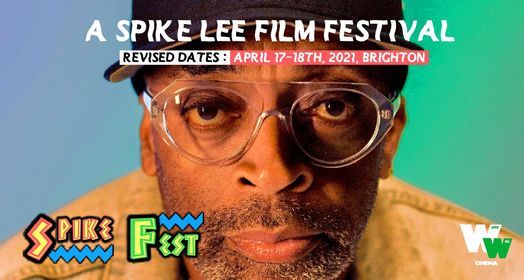 Join us for two days of a special pop up cinema film festival in Brighton dedicated to one of the world's greatest living movie directors Spike Lee. Screening six movies across the two days, each day is centered on two of Lee's most iconic movies Do The Right Thing (1989) on the Saturday and Blackkklansman (2018) on the Sunday with two other hand picked classics screened either side. Three films have been announced on the website so far (whitewallcinema.co.uk) with three more to be announced in the coming days.

A director of uncompromising vision, Lee's work has tackled racial tension, urban crime, sexuality and much more in ways that have left an indelible mark upon the cinematic landscape. Don't miss your chance to delve into six handpicked movies rarely seen on the big screen, and immerse yourself in the world of this New York native and most iconoclastic of modern directors. Featuring films spanning more than 20 years including Lee's first film and his most recent work (that won him an Oscar in 2019) get familiar (or reacquaint yourself) with this giant of cinema, who can be easily considered one of the most influential artists in the long and storied history of black cultural creators.

Tickets are strictly limited, prices range from £8 to £20 and are on sale now. 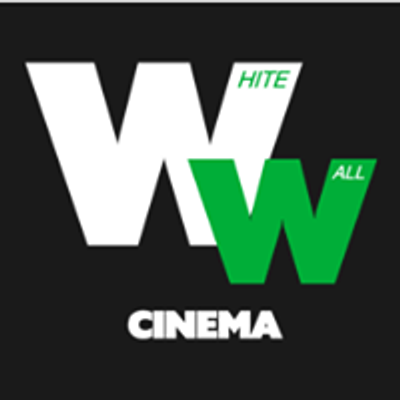