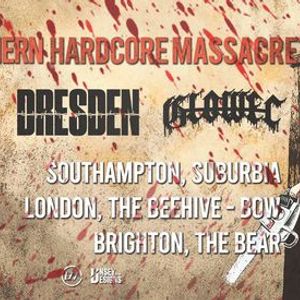 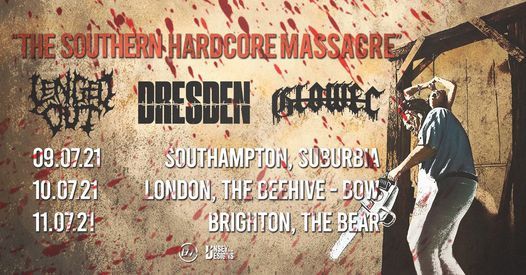 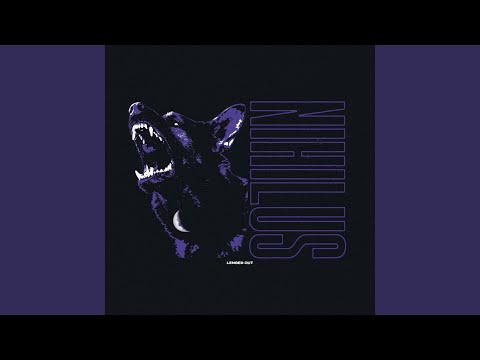 Hampshire (UK) originated hardcore/beatdown with influence from sludge and doom metal.
Lenged Out emerged onto the scene in late November 2019 with their debut track "Dethroned" followed by "Nihilus", off their upcoming EP "Lunaris".
Since then, they have played up and down the country with the likes of Desolated and God Complex. 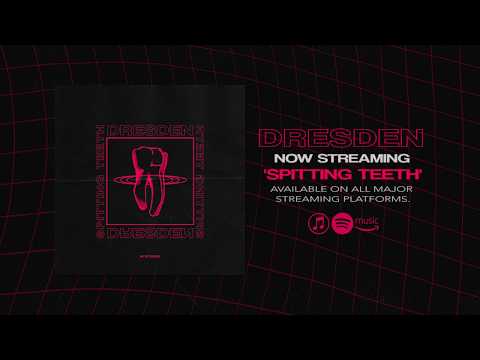 Displaying an unnatural 3-piece of drums, vocals and bass, DRESDEN are a South Coast Hardcore band (No Guitars Allowed) from Bournemouth. Growing from the roots of the UKHC scene, DRESDEN provide an aggressively bassy aesthetic and heavy beatdown breakdowns that will see spin kickers flying across the room in an energetic psychosis. This bands energy on the stage is not to be missed out on. 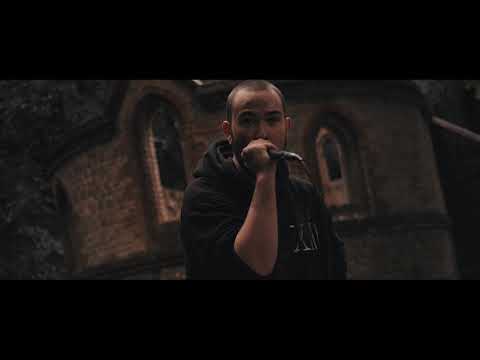 5-piece hardcore/metalcore band from Brighton, Glower, formed at the beginning of 2019 and introduce their talents with the debut single ‘I.C.U’.
Glower have recently released a brand new single, ‘Soil Gag’ to start off the release campaign of their Debut EP ‘Eyes Full of Spite', which is due to drop June 2021 and will be the majority of the bands live setlist.

You may also like the following events from Boxhead Promotions:

Tickets for The Southern Hardcore Massacre Tour can be booked here. 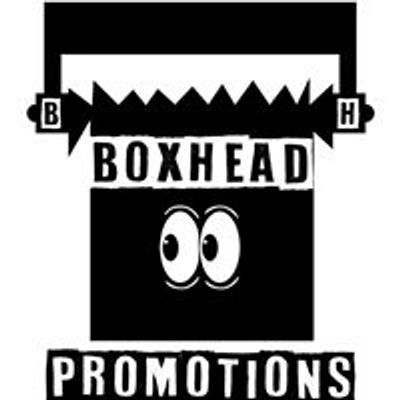 Boxhead Promotions
Follow Contact
Kent based promotional company specialising in all types of metal/rock/punk and pop punk Aiming to bring the best music to London
Are you the host?
Nearby Hotels The Beehive - Bow, 104 Empson Street Bow, Bow, United Kingdom
Report a problem ?