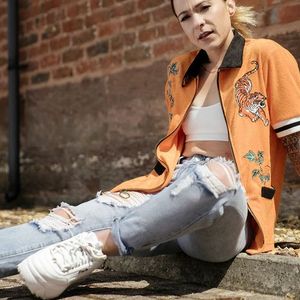 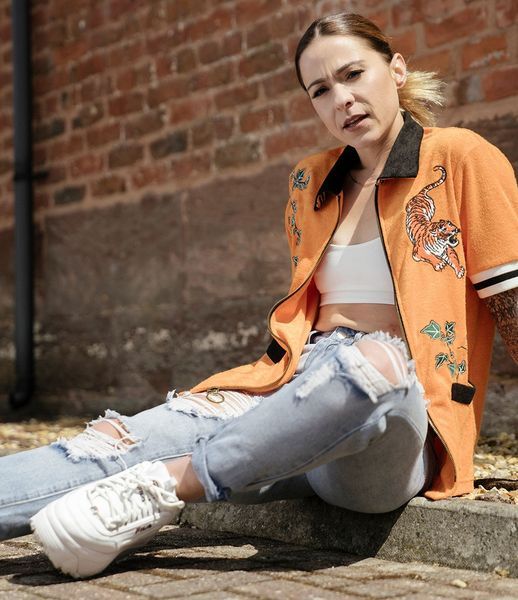 Additional Info:
Please click here to view a larger image of our seating plan.By the time Sheffield-raised, Canterbury-born photograph salesperson Lucy Spraggan had received rapturous applause for her performance of the self-penned "Last Night" during an X Factor 2012 audition, the singer/songwriter already had a self-released album to her name and once Spraggan's audition had been televised, Zoo reached number 22 on the U.K. albums chart, while "Last Night" just missed out on the Top Ten of the same week's singles chart. In 2013 she released her sophomore album, Join the Club, and featured a new version of "Last Night (Beer Fear)." She returned in 2015 with her third effort, We Are. The effort received widespread acclaim and was commended for its deeply personal and introspective lyrics. Later that year she announced that she had founded her own label, CTRL Records, which saw its first release with her 2016 EP, Home. She then started work on her fourth full-length effort later that year, stating that the writing process was more spontaneous than planned. The record, entitled I Hope You Don't Mind Me Writing, saw release in January 2017. Two years later, she issued her fifth full-length effort, Today Was a Good Day.She has recently released the first 2 singles, Flowers and Sober from her upcoming album "Choices" which is released on 26th February 2021.
Tickets:
https://www.ticketweb.uk/event/lucy-spraggan-with-special-guests-madding-crowd-tickets/10753435?REFERRAL_ID=twfb

Tickets for Lucy Spraggan with Special Guests can be booked here. 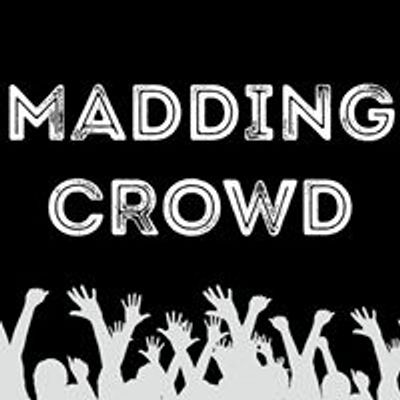 Madding Crowd
Follow Contact
About The Host: Madding Crowd...all about the music Join us and support live music. With something for everyone plus food menus and a selection of exclusive drink brands. Visit our website for more details www.maddincrowd.club
Website Link: www.maddingcrowd.club
Nearby Hotels Madding Crowd, 14a Commercial Road, Bournemouth, United Kingdom
Report a problem ?