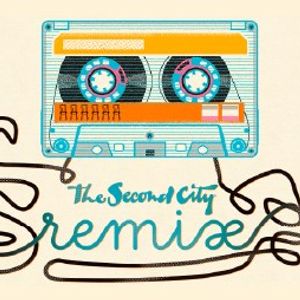 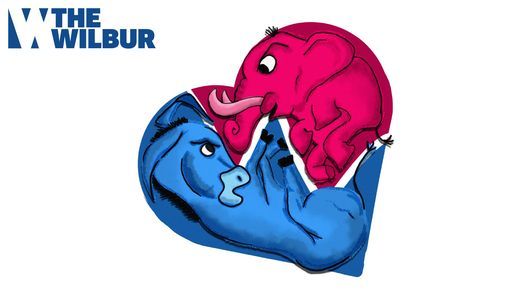 “The entire recent tradition of American satire can be summed up in three words: The Second City.” – New York Times

“The troupe that gave us SCTV and inspired Saturday Night Live and Whose Line is it Anyway?!” – Chicago Tribune

“A temple of satire” – TIME


Wilbur Theatre Parking is available at the link below. Note: Wilbur Theatre does not have elevator access to Mezzanine or Balcony levels. For accessible seating call the box office directly 617-248-9700.

You may also like the following events from The Second City:

Tickets for The Second City's Imperfect Union can be booked here. 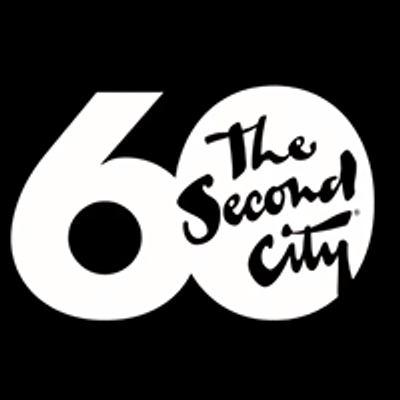