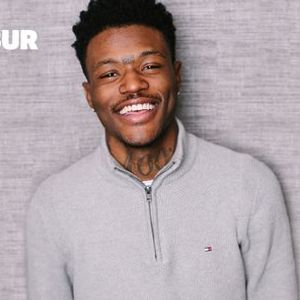 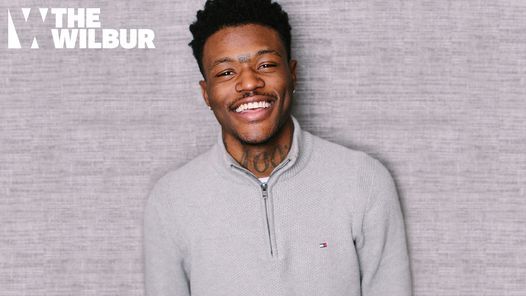 Due to Covid-19, this show is postponed. New date TBD.

Ticket purchasers will be notified about the rescheduled date.
---
Most recently named one of Variety’s 2019 10 Comics to Watch, D.C. Young Fly’s expansive work in the comedy, acting, and digital spheres have made him a standout as an entertainment multi-hyphenate. A comedian, actor, social media influencer, musician, and podcast host, D.C. has proven that innate comedic ability, abundant creativity, and a passion for generating laughter in others can be translated across multiple mediums.

Originally having picked up traction for his hilarious videos & roasts on Vine, D.C. is a fan-favorite amongst today’s generation. Recently concluding an overall holding deal with MTV/VH1, D.C. is the most sought out veteran cast member of Nick Cannon’s WILD’N OUT, which wrapped its 14th season this year, and was also seen bringing the humor to the reboot of MTV’s TOTAL REQUEST LIVE as their main host.

On the acting front, his credits include BET’s THE NEW EDITION STORY, Will Packer’s ALMOST CHRISTMAS, in which he plays ‘Eric’ alongside Mo’Nique, J.B. Smoove, and Gabrielle Union, and can most recently be seen as the lead in the Universal Comedy Feature for MTV, HOW HIGH 2, which has received notable acclaim for being the highest rated Saturday program on the network in six years.

D.C. also played ‘Jaymo’ in Jerrod Carmichael’s multicam comedy series for FOX (REL) and can next be seen in Master P’s upcoming Independent Feature, I GOT THE HOOK UP 2, Nick Cannon’s SHE BALL, Lionsgate’s Feature Film #TWOMINUTESOFFAME, and recurring in Kenya Barris’ GROWNISH for Freeform.

D.C. has also made several unscripted guest appearances on projects including BET’s gameshow, BLACK CARD REVOKED, and continues on his 3rd season of VH1’s HIP HOP SQUARES, where his natural comedic timing plays well with the energy of live audiences.

As a creator, D.C.’s original online comedy videos have garnered him a huge following including over 8 million Instagram followers, 1.4 million Facebook fans and 23 million views on YouTube. Always a fan of live performances, he tours the country both as a headliner for sold out shows in the stand-up comedy space and also as a co-host of the hilarious 85 SOUTH SHOW live podcast alongside Chico Bean and Karlous Miller.

Tickets for POSTPONED - DC Young Fly can be booked here. 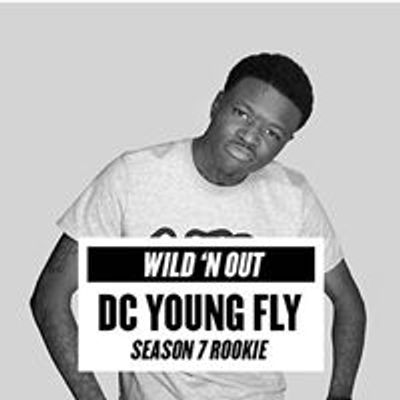