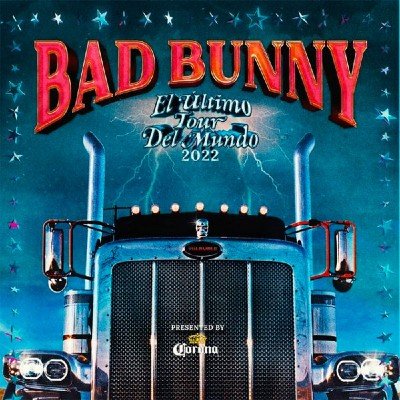 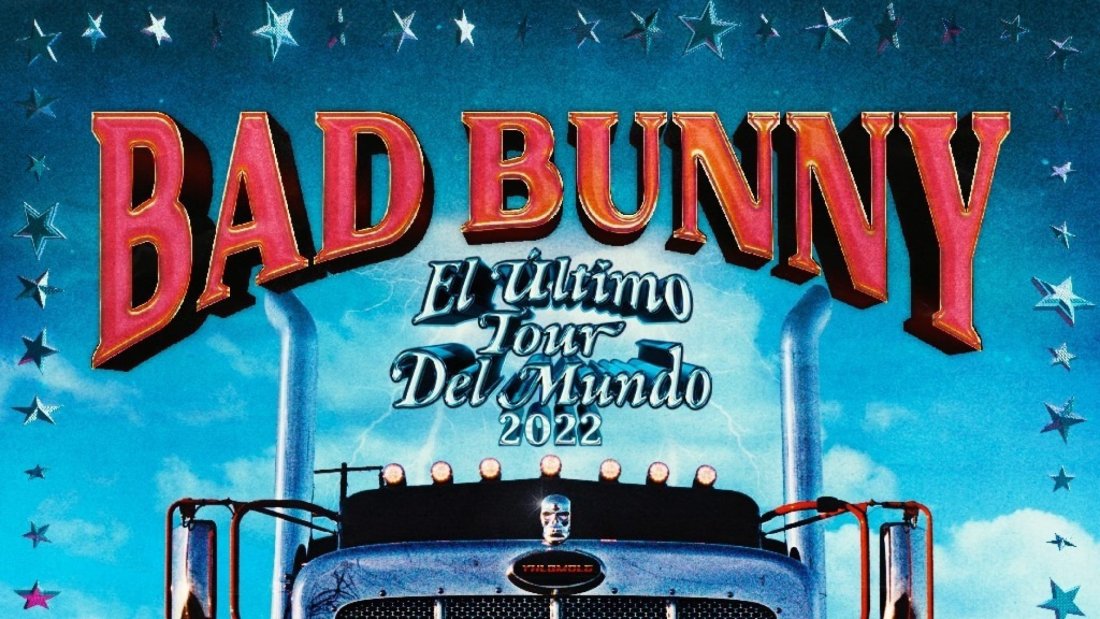 Bad Bunny will embark on his long awaited 'El Ultimo Tour Del Mundo 2022' and is scheduled to perform live at TD Garden in Boston, MA on March 22nd, 2022. Bad Bunny entered the music scene in 2016 when he independently released his single “Diles” on Soundcloud. He gained attention through it and started singing record deals and creating top-ten US Hot Latin tracks since then. Fans know Bad Bunny for this unique dressing style and fresh musical experimentation. He is now a renowned Latin artist whose song “Soy Peor” hit the Hot Latin chart at No.22 and also earned him 330 million YouTube views. We personally know a LOT of Big Bunny fans that are so excited to see these concerts. His fans surely can not wait until he starts performing live again.