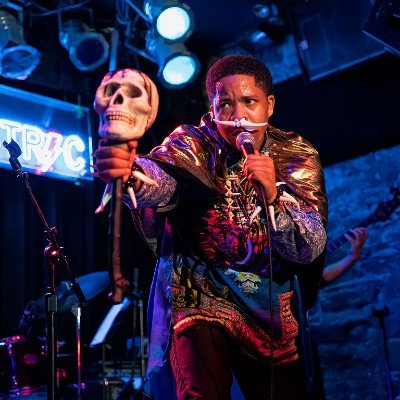 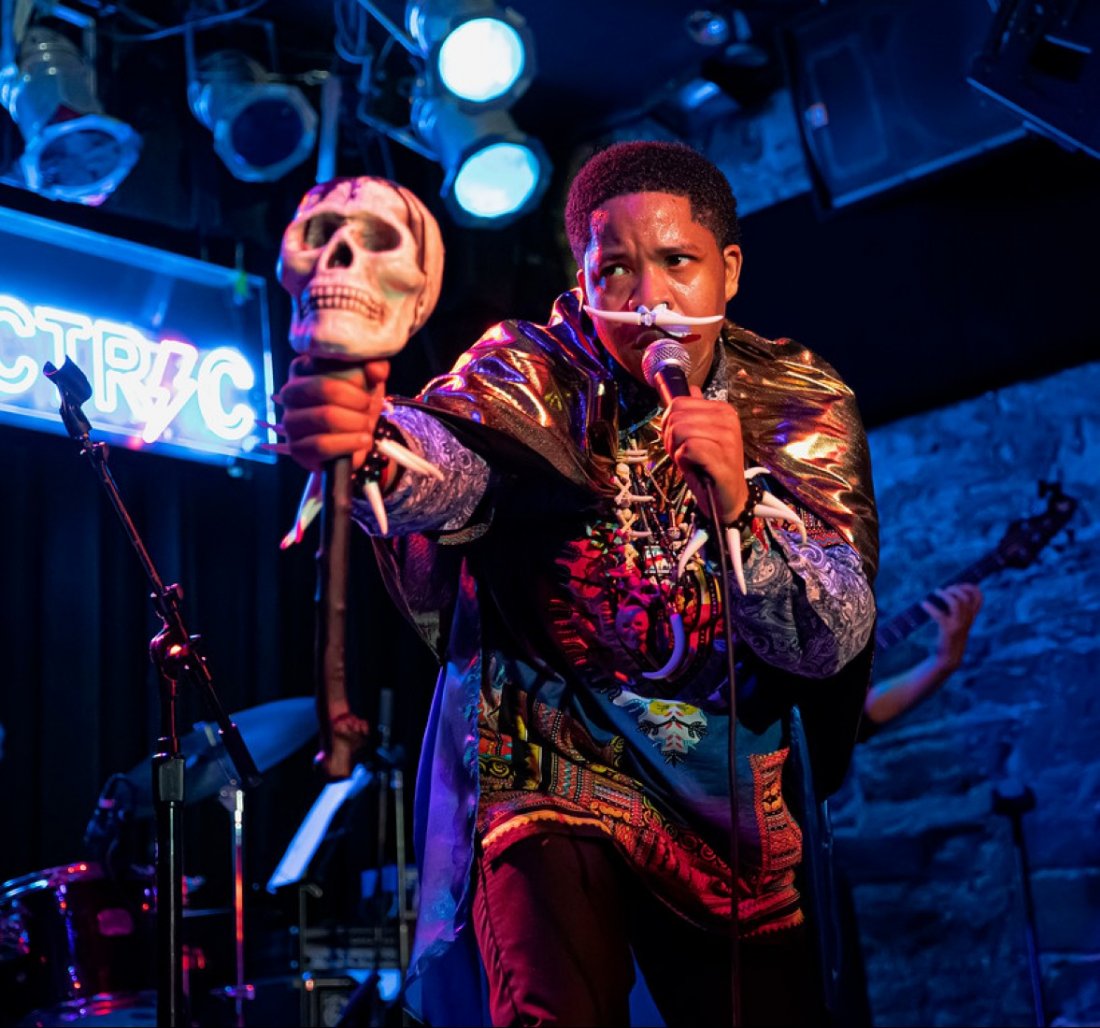 The Resurrection of Screamin’ Jay Hawkins Band is doing their part in Saving American Music.

For old fans of Screamin’Jay Hawkins this band has captured the off the hook creativity of Jays music . New fans will be treated to a style that could only have flourished in a better time for music. - Robbie Dupree " Steal Away"

Mike Armando is a great jazz and blues guitar player. Working with Screamin' Jay for years has clearly influenced his life and music. - Tommy Castro - Tommy Castro & The PainKillers

Tickets for Resurrection of Screamin' Jay Hawkins Band can be booked here.