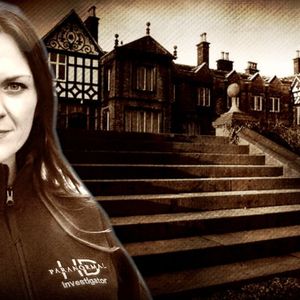 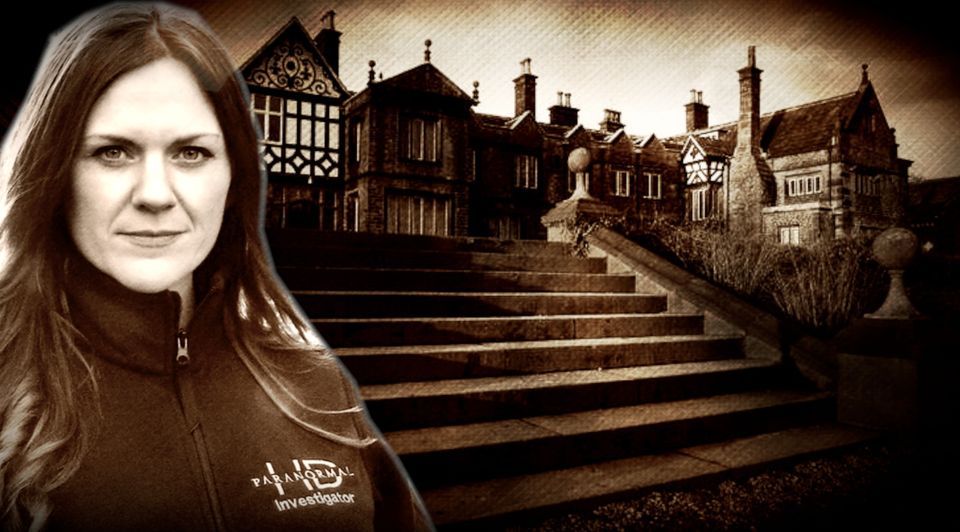 Join Jayne Harris and her HD Paranormal team at this stunning, and incredibly haunted mansion!

800 years of history involving secrets, execution and a 'bleeding stone' in the chapel?...no wonder this magnificent building is haunted!

An evening ghost hunting at Smithills Hall will be one you won't forget! This vast Medieval timber framed building is one of the oldest manor houses in Manchester...and one of the most haunted.


Ghosts at Smithills Hall
It seems there isn't an inch of this grand building that isn't buzzing with paranormal energy and activity. Many ghost sightings have been reported over the years by staff and visitors alike, with one commonly sighted apparition being that of a man standing at the top of the stairs. He is believed to be Rev. George Marsh. There is also a woman dressed in Tudor clothing seen in various areas of the hall.

On one occasion, the shop manager happened to glance in a mirror and spotted that there was a man watching from the doorway, dressed in black with white bushy hair. She turned to greet him but the man was not there. The manager saw the same man again twice, with the third sighting taking place on the stairs. Each time he vanished. Was the man in black one of the Ainsworths, who inherited the house in 1870?

In Colonel Ainsworth’s room, when the hall is opened up in the mornings, the staff often have to set the wine glasses on the table back in their right place, as during the night they have somehow been moved or turned upside down.

The barrier ropes in the museum often swing of their own accord, as if someone has just brushed passed them. Staff members have also heard the meowing of cats and the giggling of children, when cats and children are nowhere to be seen.

Poltergeist activity is common as is an uneasy feeling of being watched and fleeting shadow figures seen only from the corner of the eye.

Vigils and Séances throughout this vast building
Exciting experiments including Estes method, Ganzfield, ITC and Psychic Art.
Psychic Medium present
Traditional divination (ouija boards, tablet tipping etc)
Use of the latest ghost hunting equipment in your search for evidence!
Refreshments and snacks are provided however should you have specific dietary requirements then you are quite welcome to bring your own.

Strictly no alcohol or drugs permitted. Anyone considered under the influence will be asked to leave with no refunds given.

You may also like the following events from HD Paranormal & Eerie Escapes:

Also check out other Arts Events in Bolton.
Tickets

Tickets for SOLD OUT - Smithills Hall Ghost Hunt with Jayne Harris! can be booked here.