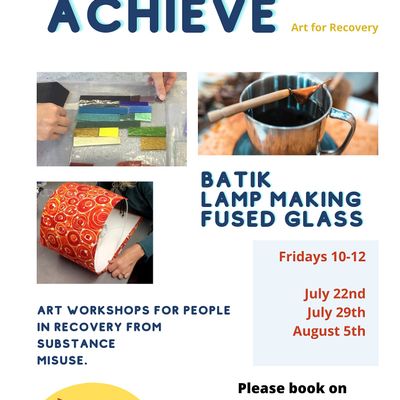 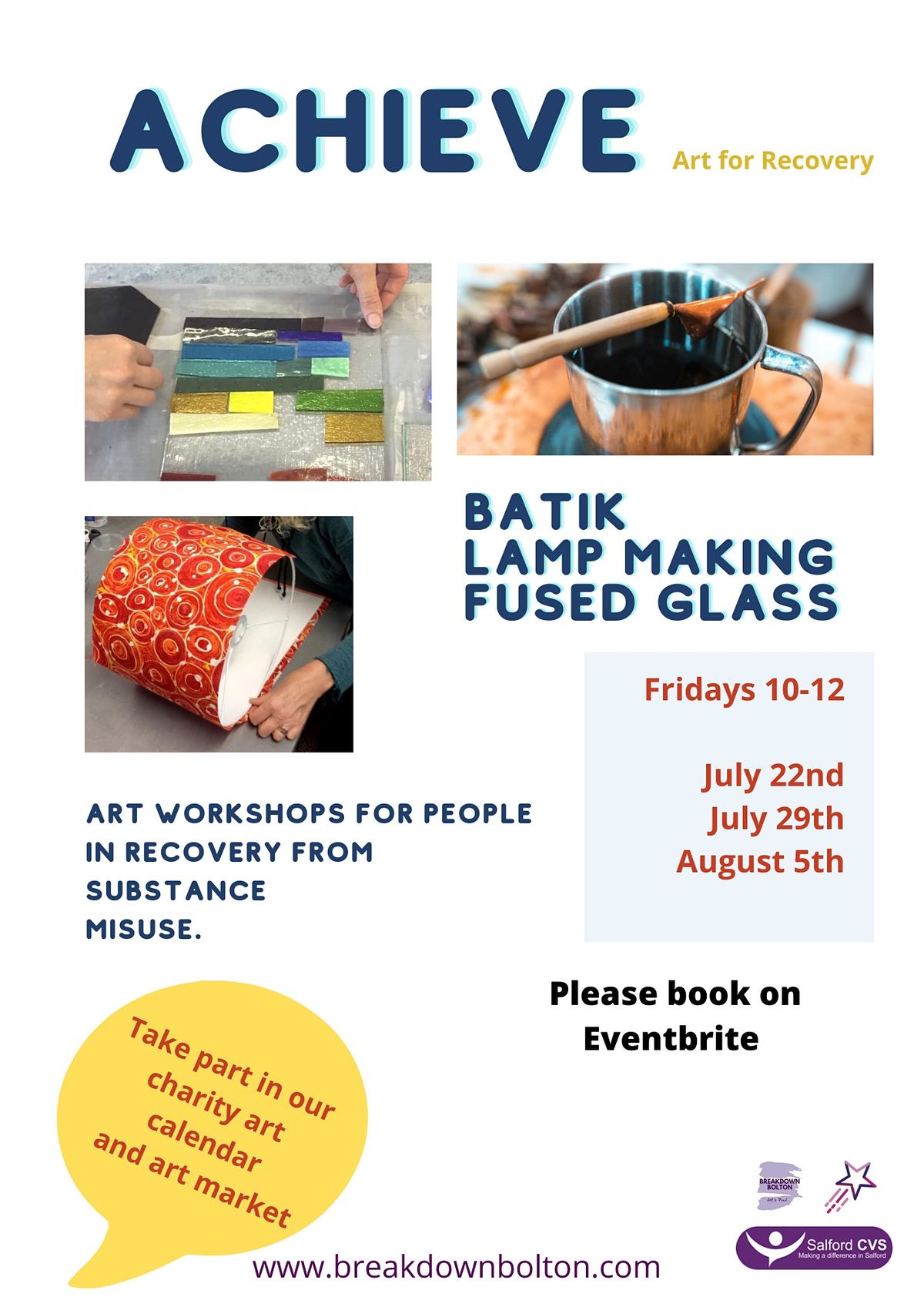 3 week block of workshops for people in recovery from substance misuse. Art work will be featured in a charity calendar.

Three week block of workshops which will be held at Create Bolton. There is a total of 16 workshops with more dates to be confirmed. The art work made during these workshops will be featured in a charity calendar with all funds raised reinvested into more workshops.

Funded by Achieve and Salford CVS for people who are in recovery from substance misuse.

You may also like the following events from Breakdown Bolton:

Breakdown Bolton
Follow Contact
About The Host: We are a community interest company breaking down barriers, stigma and prejudice through high quality creative arts projects across Bolton and beyond.
Website Link: http://www.breakdownbolton.com
Are you the host?
Nearby Hotels Breakdown Bolton, Unit 12 St. Andrew's Court, Bolton, United Kingdom
Event details from Eventbrite Report a problem ?