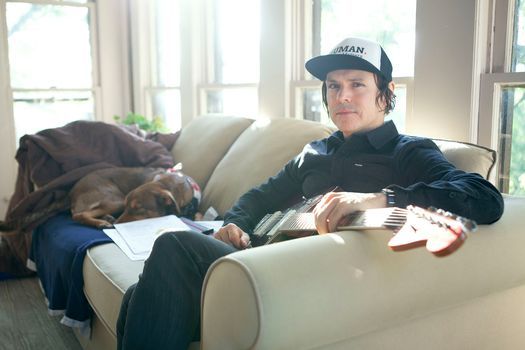 ALEX HENRY FOSTER (AHF; Foster) is a Canadian musician, singer-songwriter, author, producer and composer known as the front man of the Juno Awards nominated post-rock / noise band Your Favorite Enemies (YFE). With his band "the long shadows", he creates intense and brute sound worlds on stage in combination with deep lyrics that cast a spell on everyone.

FOSTER is not only an expressive performer, but also a passionate defender of human rights. In the last ten years he has been very active, dealing with racism, the spread of street gangs - among which he spent his teenage years -, the resurgence of populism and identity extremism. FOSTER is also known as a pioneer of a new generation of independent artist-entrepreneurs, as he is not only the owner of the prestigious Hopeful Tragedy Records label together with his band mate Jeff Beaulieu, but also co-founder of the Upper Room Studio in a former Catholic church that has been transformed into a multimedia complex.

On November 9, 2018, ALEX HENRY FOSTER published his first solo music project, an intimate poetry essay about the search for peace, faith and hope through the context of grief, depression and hardship. "Windows in the Sky" is the first album released under a new partnership between his label Hopeful Tragedy Records and Sony Music Entertainment / The Orchard. In the first week after the release it already landed at number 3 in the Canadian Billboard Charts, right behind Muse and Imagine Dragons. More than 15.000 albums have been sold already and so "Windows in the Sky" even stayed at #1 in the charts for several weeks later.

The sympathetic musicians already inspired at the "FESTIVAL INTERNATIONAL DE JAZZ DE MONTRÉAL" with a grandiose concert. The Canadians make a musical statement live, up to 8 musicians on stage create an intelligent and masterly sound fabric, which is unparalleled. Incoming bass, melodic strings, powerful brass, atmospheric keys as well as powerful drums and percussions put you almost in a trance and send you on a journey you wish would never end!

On 17 April 2020 Alex Henry Foster will release the album "Windows In The Sky" via Sony / The Orchard in Europe. In Canada he was nominated for the best English language album at the Adisq Gala.

You may also like the following events from a.s.s. concerts: 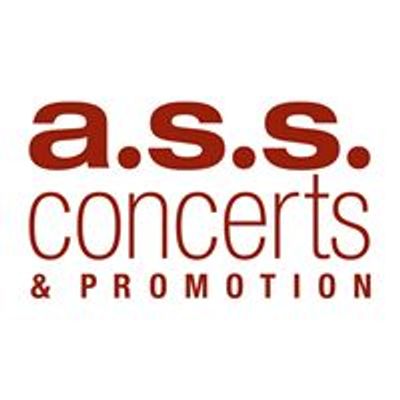