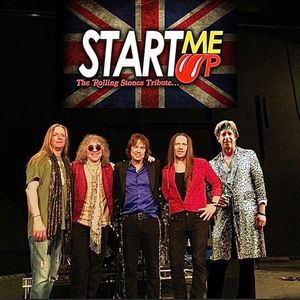 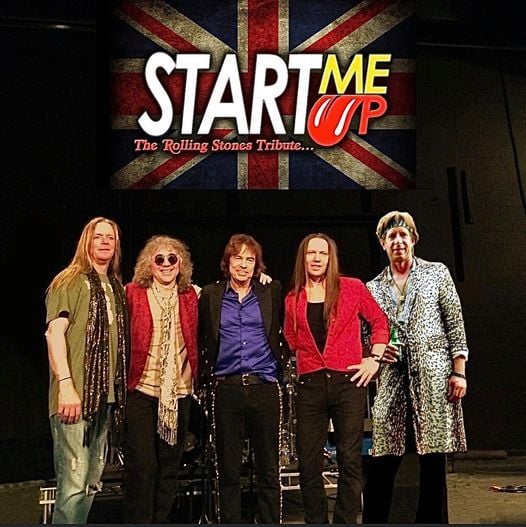 CLASH OF THE TRIBUTES USA, the global television series, presents featured Artist, START ME UP – THE ROLLING STONES TRIBUTE.

Auburn, Indiana’s START ME UP headlines concert all over planet earth– with audiences as large as 100,000...at Tegucigalpa, Honduras. This globe-trotting tribute to the Rolling Stones focuses on the Mick Taylor era Stones -when they were a five piece, two guitar slaying rock and roll band.

Catch START ME UP – THE ROLLING STONES TRIBUTE, in the most intimate setting they’ve ever played - as a featured artist in the global television series, CLASH OF THE TRIBUTES USA. THESE TICKETS WILL NOT LAST!

You may also like the following events from Boca Black Box:

Tickets for Start Me Up: A Tribute to The Rolling Stones can be booked here. 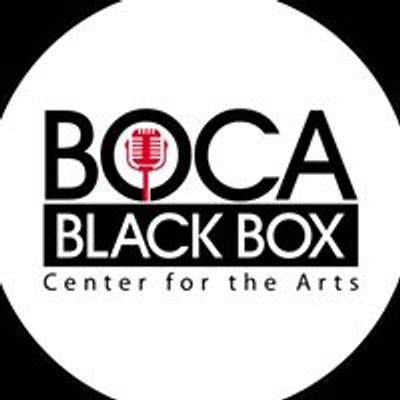 Boca Black Box
Follow Contact
About The Host: Boca Black Box is a Center for the Arts, that offers a variety of entertainment from comedy, theater, concerts and other acts.
Website Link: http://www.bocablackbox.com
Are you the host?
Nearby Hotels Boca Black Box, 8221 Glades Rd, # 10, Boca Raton, United States
Report a problem ?