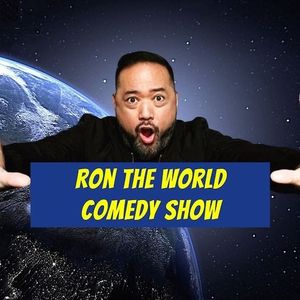 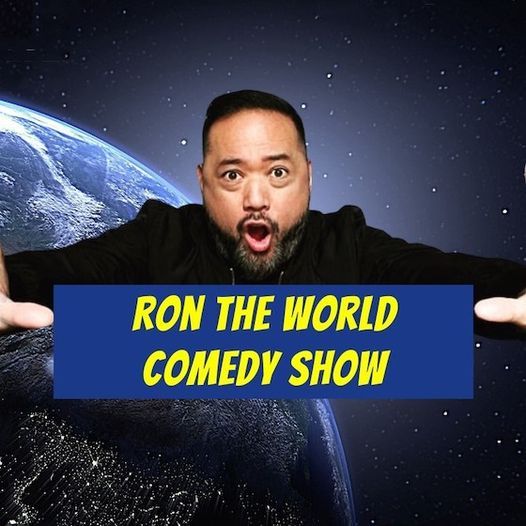 Ron Josol was born and raised in Toronto, Canada by his Filipino parents who had moved there from the Philippines. Growing up in Toronto Ron was exposed to an array of different cultures. In his Toronto neighborhood alone he was surrounded by over 250 ethnicities and 170 languages. Some of the cultures he mentions include, Pakistani, Indian, Chinese, Jamaican, and Sri Lankan amongst many more. He first discovered his love for stand-up comedy at the age of 8 when he first watched Eddie Murphy’s legendary comedy special Delirious. From that point on he had decided that he would dedicate his life and career to stand-up comedy. As soon as he graduated from high school he did his first stand-up spot in a small comedy club in Toronto at the age of 19. In 1997, he then made his first national TV debut in Canada performing stand-up on the CTV Comedy Channel (formerly known as The Comedy Network) on a show called Comedy Now! After doing his first 5 years of stand-up in Canada, he then started doing shows in the United States in 2001. 7 years later he began doing shows overseas starting in Australia, the middle east, parts of Asia, and then over to Europe. Growing up with fellow comedian Russell Peters in Toronto, he would begin touring internationally with Russell Peters on some of his biggest tours. He has also come up in the comedy scene alongside Jokoy and has been able to tour the world with him as well. He has now been touring overseas for 18 years and doing stand-up for a total of 25 years. He made his national TV debut in the United States in 2009 with a comedy special for Showtime. Since he started stand-up he has performed at Canada’s Just for Laughs festival 7 times, has done two Showtime specials in Arabia, a Comedy Central Asia Special, performed on Kevin Harts’ LOL show, performed on Gotham Comedy Live in New York, performed the Winnipeg Comedy Festival, and appeared on Last Call with Carson Daly to name a few career highlights. He often opens for Chris Rock, Russell Peters, Jokoy, and Maz Jobrani. He has also done galas with Jim Gafagin, Nathan Lane, Gabriel Iglesias (Fluffy), and many more. In the United States, he does frequent spots in legendary comedy clubs such as The Laugh Factory, The Improv, The Comedy & Magic Club, The Comedy Store, Carolines on Broadway, Gotham Comedy Club, and The Ice House.

You may also like the following events from Boca Black Box:

Tickets for Comedian Ron Josol can be booked here.

Boca Black Box
Follow Contact
About The Host: Boca Black Box is a Center for the Arts, that offers a variety of entertainment from comedy, theater, concerts and other acts.
Website Link: http://www.bocablackbox.com
Are you the host?
Nearby Hotels Boca Black Box, 8221 Glades Rd, # 10, Boca Raton, United States
Report a problem ?