5 Best Places To Celebrate Halloween Across The World 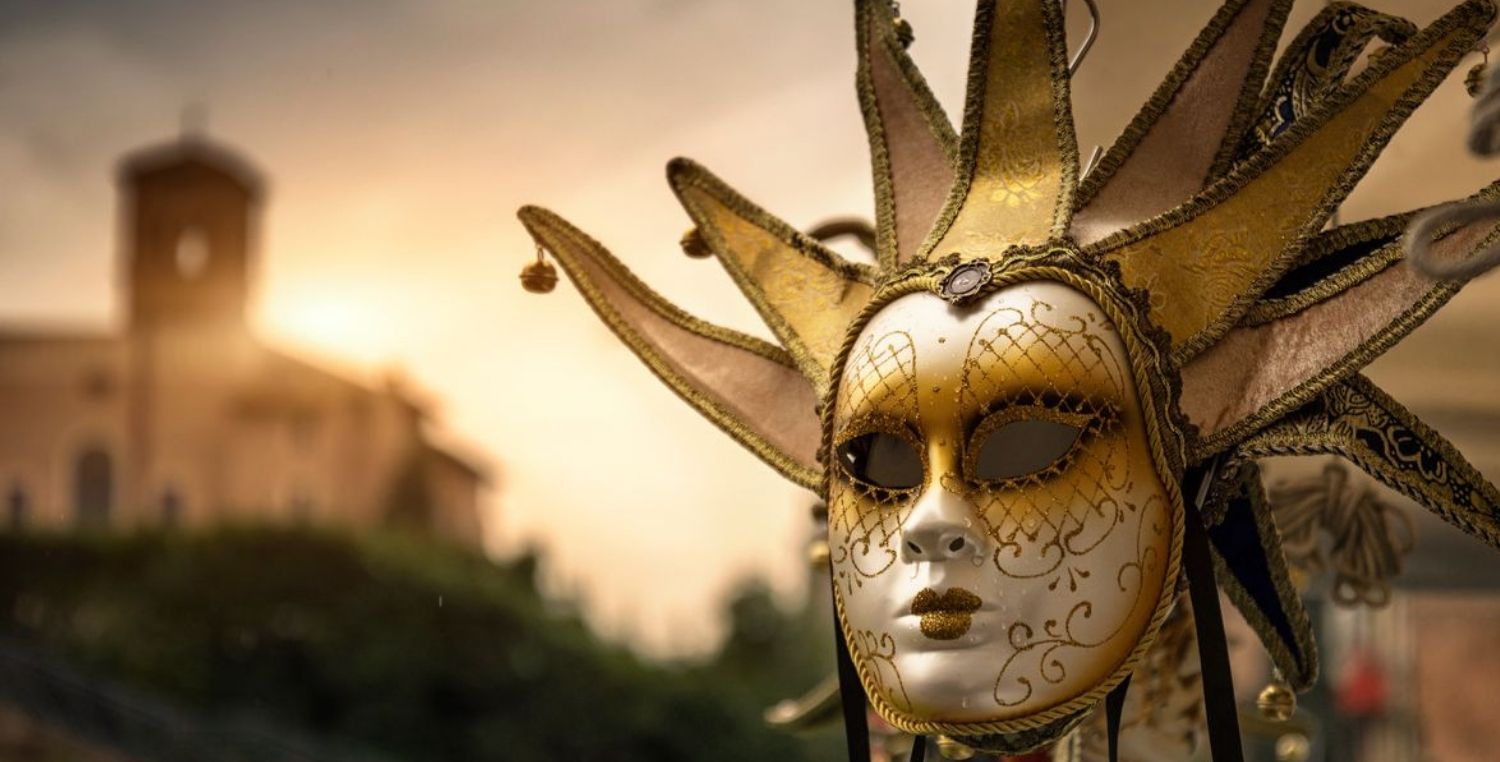 As the year is passing by and October is fast approaching, it means that time for Halloween is setting in. Although Halloween is largely a western tradition, one can find much to do around this time of the year worldwide.

Much like Christmas, Halloween is a season too. It is a great festival to get family and friends together. Halloween is a lot more than just dressing up and throwing parties. It all started with the Celtic rite of Samhain and it dates way back to All Hallow’s Eve. Honouring the dead and communicating with souls who revisit the mortal worlds again.

Planning the perfect Halloween costume, procuring the very best candy for trick-or-treating, carving pumpkin lanterns, and upping the spooky curb appeal—all of that takes time. One can dress unapologetically as their favourite character or an idea that they have had in mind. Halloween has become larger than life and an even more exciting event over the last decade, you get to scare people and have so much fun going to themed parties on this night.

Some of you might have already planned your costume and your party situation, as for those who are enthusiastic about Halloween but have nothing planned yet.

Don’t worry, we’ve got you covered with the best places to celebrate Halloween across the world:

As the town is already famed for its witch-hunting history, fear of the evil eye and general sin phobia, it naturally hosts the best Halloween party of the year. For the entire month of October, haunted happenings take over Salem and celebrate Halloween.

If you’re looking for things to do in Salem on Halloween and October 2020, check out our list of the best local activities and attractions, including:

Salem Witch Museum: Get insights into the complex and changing perception around witches. It is also Salem’s most visited museum which presents the witch hysteria of 1692. It gives a lot of information and is quite educational when it comes to learning about the history revolving around what life was like in Salem back in the days.

House of the Seven Gables: an old picturesque 1668 mansion made famous through the fiction of Nathaniel Hawthorn, author of The Scarlet Letter. It’s a must-visit for all book lovers and theatre enthusiasts.

Peabody Essex Museum: it treasures a collection of one million artefacts dating back to 1799, back in the day when ship captains would bring home treasures from their overseas treacherous travels. The museum also provides great learning of world history.

Halloween Cruises: it’s a 2-hour narrated lighthouse and foliage tour which is of 14 miles. It a scenic and extremely enchanting.

Bewitched After Dark Salem Walking Tours: these walking tours are led by the local historians who share all the eerie details of the past. They always say “history is more frightening than fiction”!

The People vs Bridget Bishop: take a look around and head back to the time when Bridget Bishop was accused of witchcraft in 1692. You will be immersed in the experience by serving on the Puritan jury.

Gallows Hill: this place has it all – a haunted museum full of objects that were lost and abandoned exhibits, 4D show and an extremely fascinating Ghosts and Legends Trolley Tour.

Haunted Footsteps Ghost Tour: it considered the most haunting attractions of Salem. It is also the longest-running ghostly tour with the city’s spirited tour leader! It is a captivating storytelling experience with a stellar presentation which conveys Salem’s history brilliantly.

Guided Tour of Salem & Marblehead: get onto a full day of a guided tour of the history around Salem and Marblehead. It is even more exciting in October, as they highlight the haunted happenings events.

When it comes to magic and scare, New Orleans is one of the most mysterious places. The Voodoo Central. Join the Voodoo Music Festival which has had these terrifyingly the amazing artists like Sound Garden, Blink 182, Snoop Dogg, The Raconteurs, Fatboy Slim and My Chemical Romance perform.

One should also just hit the street, as all throughout the month these streets are decorated with amazing Halloween themes all over New Orleans.

The Silom Soi 4, a full street of bars, restaurants and clubs is a massive attraction for tourists and during the month of October, the place takes the celebrations to another level. It is notably known as the Halloween street party in Bangkok. The Bangkok Gay population comes out in force and performs around the theme of Halloween. One has the liberty to go all out with their costumes choices and make the best of this time. Rather the more outrageous the costume, the better.

Time to hop into Europe for Halloween with a peek at Transylvania, home of Count Dracula himself.

As the west has an influence in general, the Europeans have also adopted their Halloween culture as well. A few fun events in France are: the Witch Festival of Chalindrrey: The city of Chalindrey—located south of the walled city of Langres in Haute-Marne, Champagne—hosts a Fête des Sorcières (Witch Festival) each year to honour the victims of the 16th century Fort of Cognelot witch hunts.

Explore the haunted Abbeys Across the Country: you can create your own thrilling tour of the country by visiting the great tombs and effigies of France’s haunted abbeys. The ruined abbey church of Jumièges in northern France is just the place for a Halloween visit. you can also walk through the Chateau of Blois in the Loire Valley and learn about the grisly murder of the infamous Duc de Guise. For an even more intense scare journey, you can take tour climbing the steep hill to the abbey of Vezelay which is also a UNESCO World Heritage Site.

Disneyland Paris: celebrate a great Halloween with your favourite Disney characters. The main street totally transforms into a terrifyingly spooky street which features the great festive parade and a special Disney Villains-only showcase. On 31st October you can also enjoy the rides and haunting thrills of the celebrations overnight

March in the Limoges Halloween Parade: Limoges, the capital of Haute-Vienne in the Limousin, France has been celebrating Halloween for two decades now. It has a special parade on October 31 which draws a big crowd every year because of its street performances and parties across the city. The parade features ghosts, devils, and goblins carrying carved pumpkins.

No, we are not talking about St. Patrick’s Day. If you must know, Halloween trick or treating actually originated in Ireland and so did the carving of Jack O’Lanterns. Early in the day turnips were used for carving until the Irish started immigrating to the U.S.

Today, one of the biggest Irish Halloween parties is in Derry (Londonderry), you will find great music, sparkling fireworks and happy parades. One must try the Irish Halloween dinner of boiled potatoes, kale and raw onions, which is known as Colcannon with a Hearty Ale, as Irish do the best Ale.

Check Out Halloween Events Near You

Spends a large portion of her life thinking, traveling and sleeping.