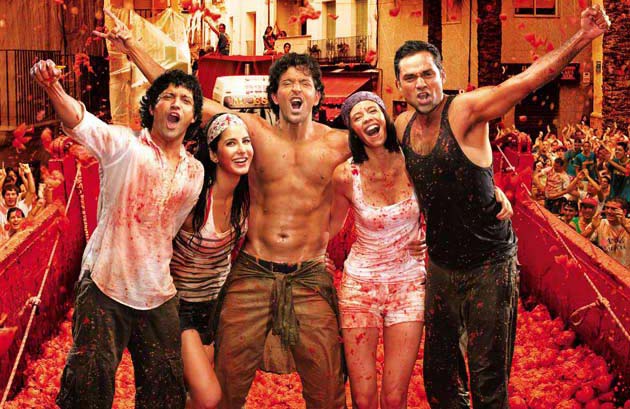 1. How the tomatina started is still a mystery. It’s believed that angry townspeople attacked city councilmen with tomatoes during a town celebration. 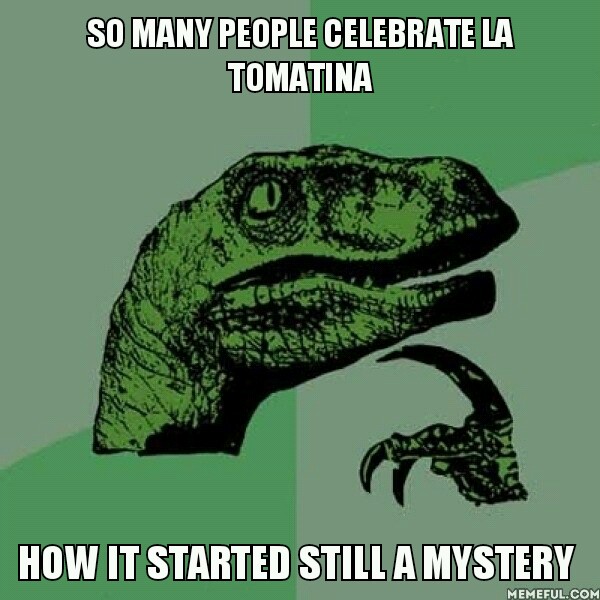 2. La Tomatina is originally a festival of Bunol, Spain, but it is now celebrated across several cities across the globe. 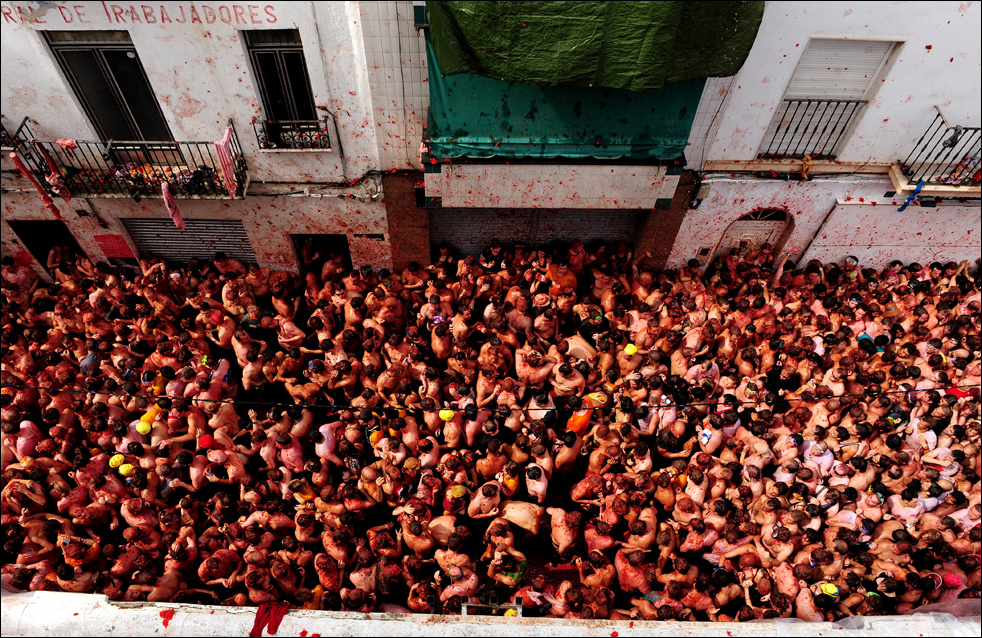 3. On the night before the tomato fight, participants of the festival compete in a paella cooking contest. 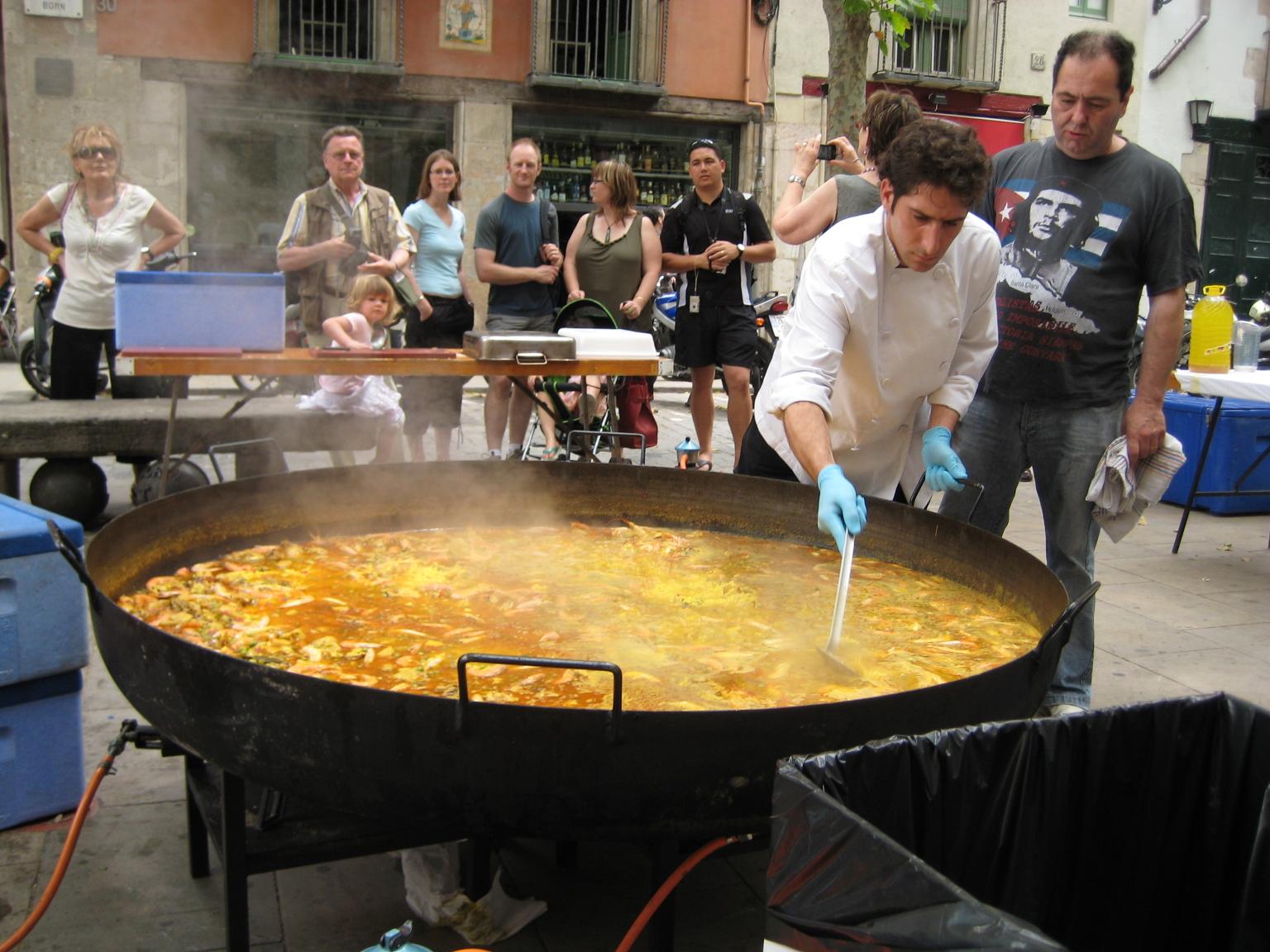 4. The festival does not begin until one brave soul has climbed to the top of a two-story high, greased-up wooden pole and reached the coveted ham at the top 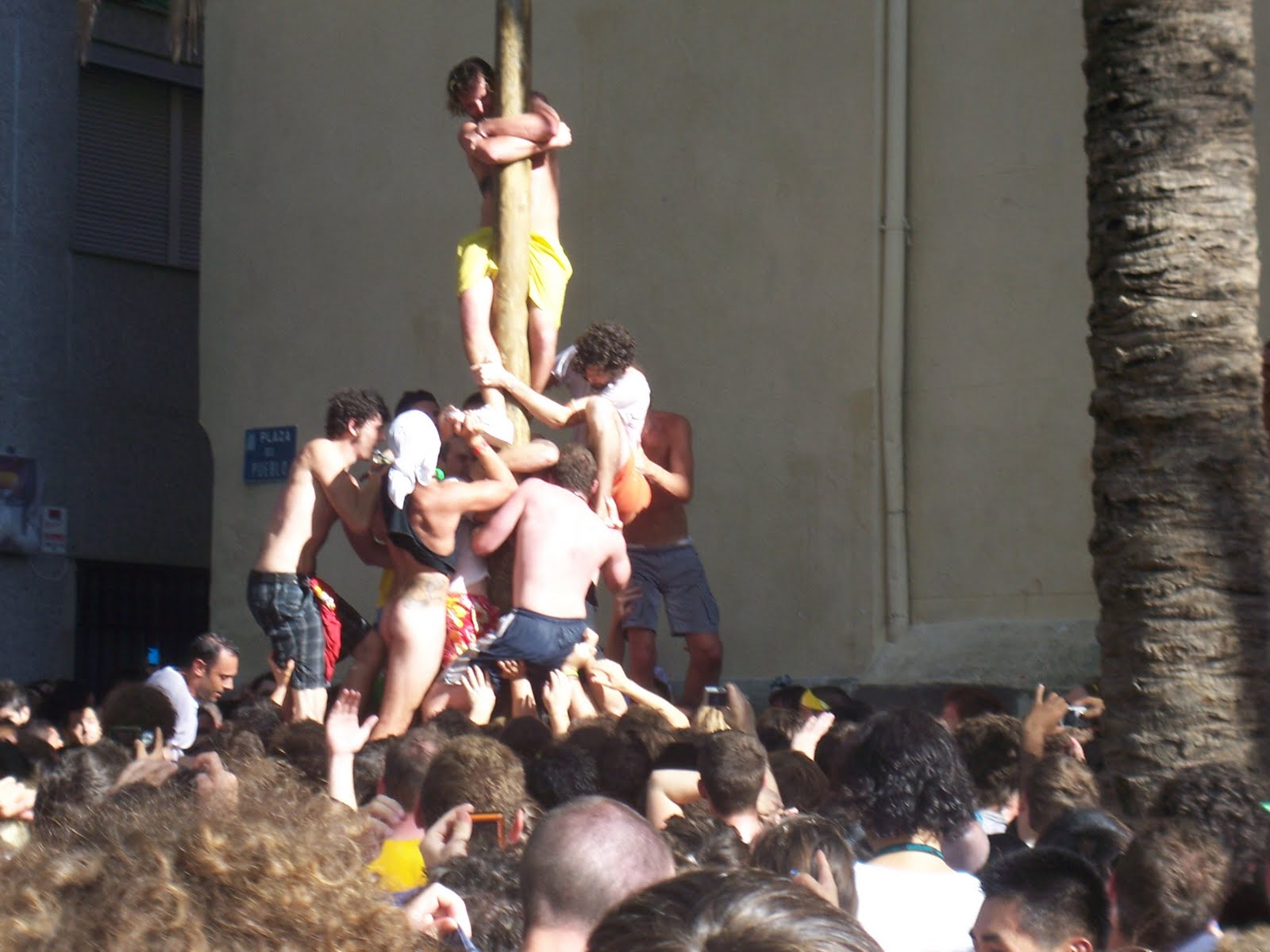 5. About 90,000 pounds of tomatoes are used during the Festival. 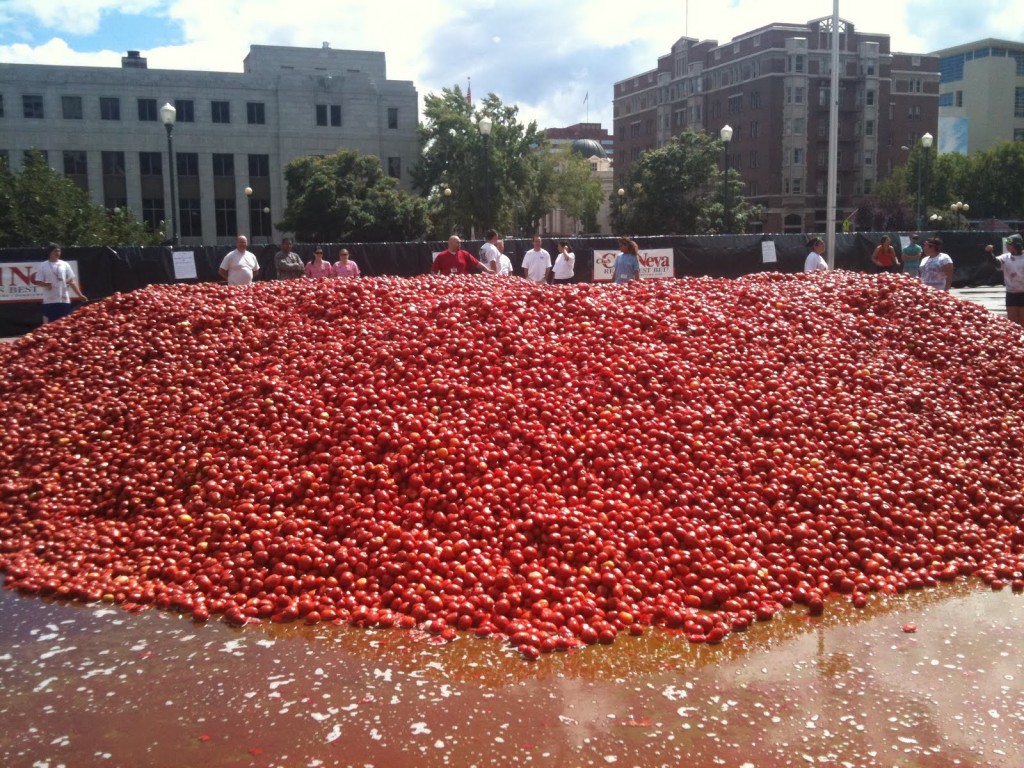 6. The tomatoes come from Extremadura, where they are specifically grown for this purpose. 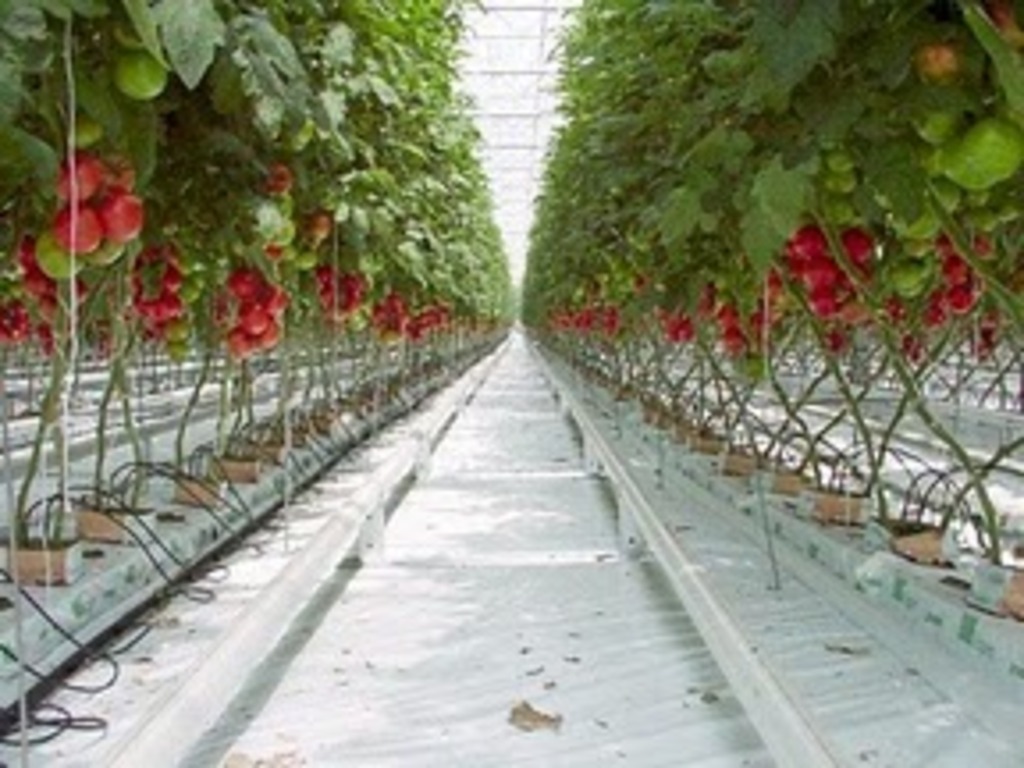 7. The shopkeepers cover their shops with large plastic bags to avoid the carnage. 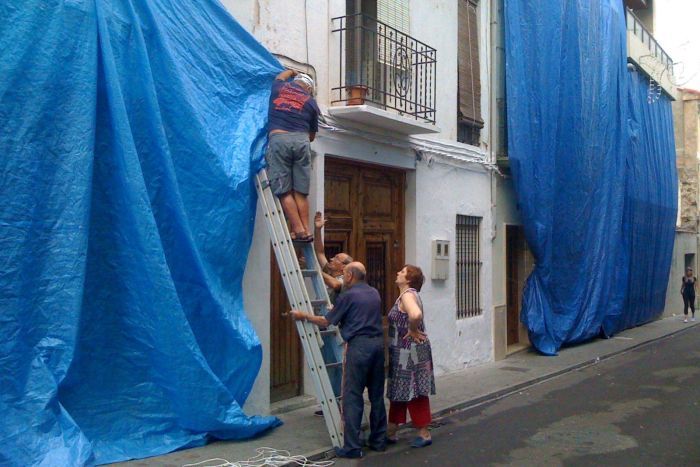 8. It was not until 2013 that the ticketing for the event started, if you don’t have ticket you don’t enter. 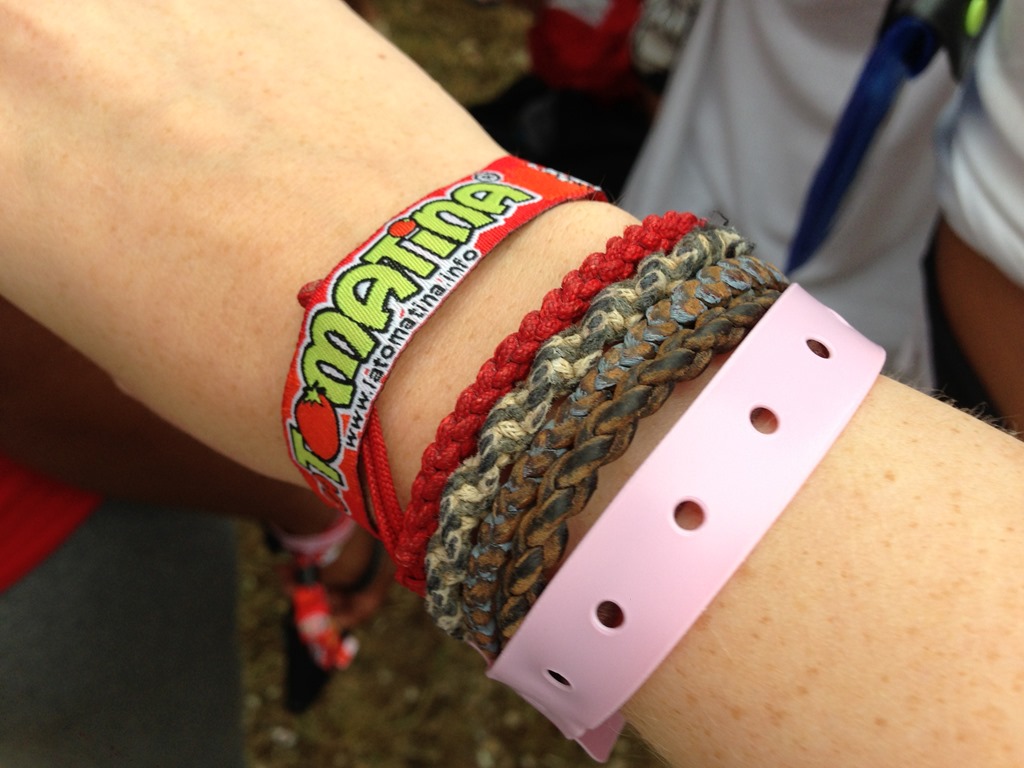 9. After the  food fight festivals the streets are washed by firetrucks with water from a roman aqua duct. 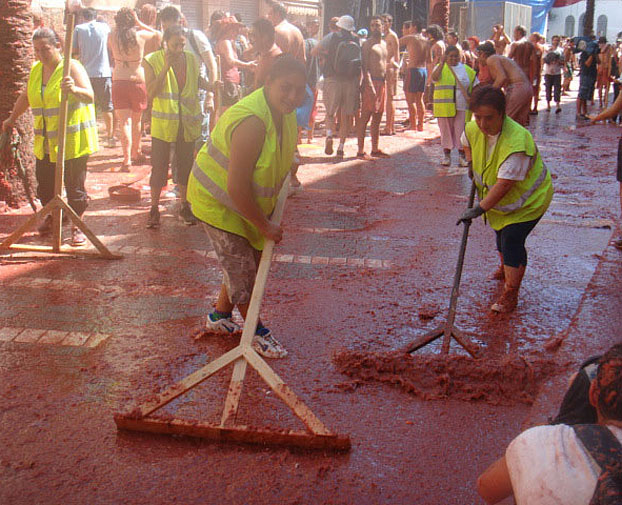 10. After the food fight the city streets turn to be very clean because of the acid in the tomatoes. 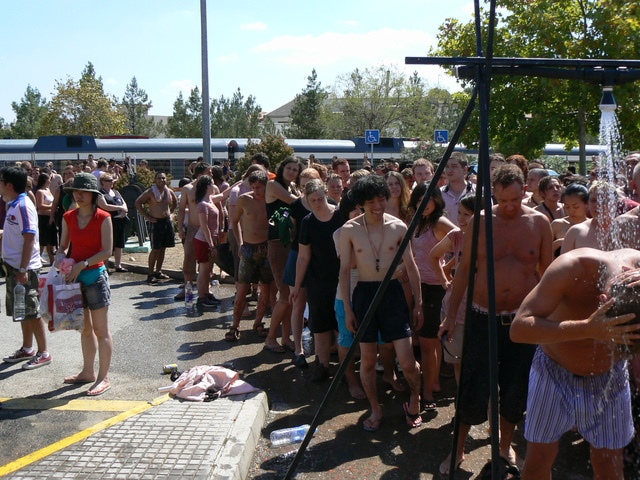 There are several other festivals which have been underrated and you might know about. Like Juneteenth, read more about it