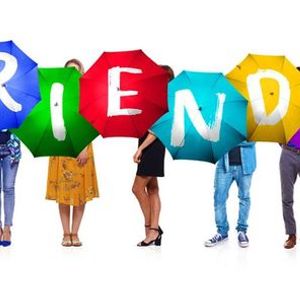 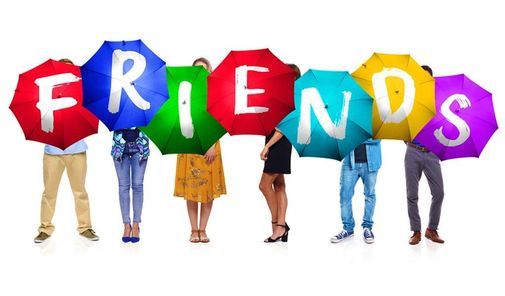 Friends! The Musical Parody is an hilarious good-hearted romp through our favourite moments from the hit TV show in an uncensored, hilarious, fast-paced, music-filled production.

The fun begins on an ordinary day at the corner coffee show, Central Perk, when a certain runaway bride, with the signature hairstyle, stumbles into the lives of five other friends and kicks the whole gang out of second gear.

Ross, Chandler, Monica, Phoebe, Joey and Rachel, haven’t gone anywhere and are singing and dancing their way back into our hearts in a delightful musical parody that harnesses the nostalgia for the iconic TV show and takes it to hilarious new places. Friends! The Musical Parody is lead by a talented cast who nail the quirks, the mannerisms and the catchphrases of our favourite characters.

Now it’s your chance to be part of the next chapter in the Friends saga. It’s the cliff hanger episode. The one you don’t want to miss! Once you see it, Friends! The Musical Parody will make your day, your week, your month, or even your year!

You may also like the following events from Blackpool Shows and Attractions:

Tickets for Friends – The Musical Parody can be booked here.