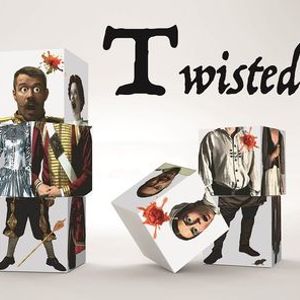 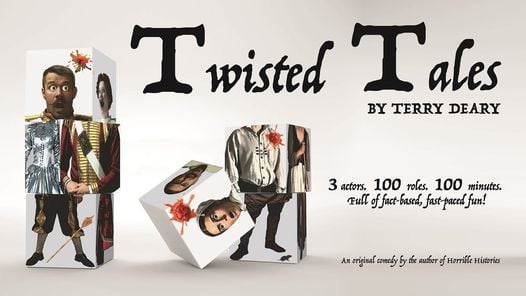 A brand new original comedy by Terry Deary (author of Horrible Histories). Just three actors perform over 100 roles in as many minutes of fact-based, fast-paced fun!

Mr Pimm, a victorian school teacher, battles against all odds to teach his pesky pupils a thing or two with hilarious consequences in the quest to discover, 'can the past really tell the future?'

Full of unexpected highs and lows, quick costume changes and sharp wit, enjoy these twisted tales of times gone by in one wild whirlwind that will leave you rolling around with laughter!

Fun for all the family.

About the author: Terry Deary is an award-winning British children's author of over 200 books, selling over 25 million copies in over 40 languages, best known for the Horrible Histories series.

He is one of Britain's best-selling authors and the tenth most-borrowed author in British libraries.

Tickets for Terry Deary’s Twisted Tales can be booked here. 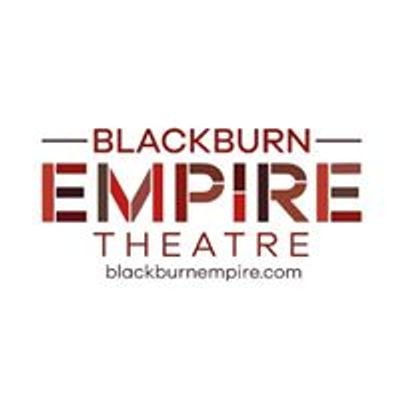